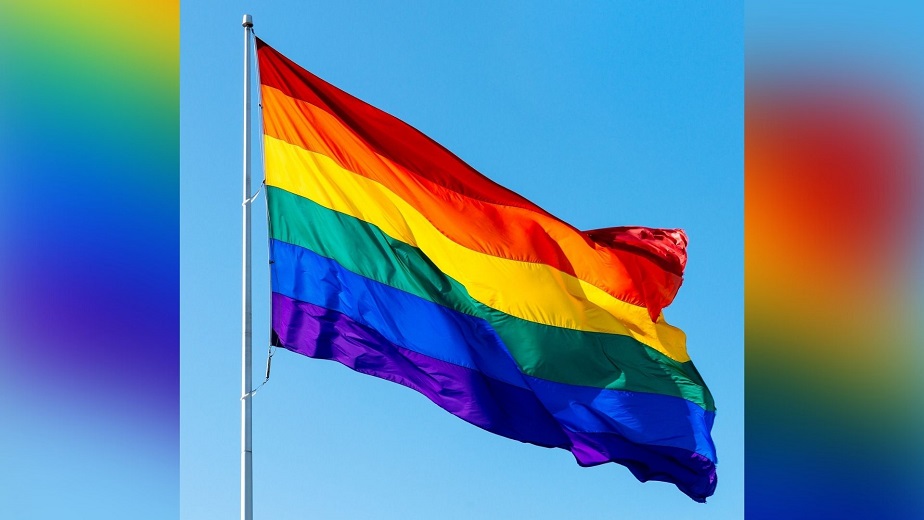 San Francisco, California – Many events throughout the country were canceled in the last couple of years due to the pandemic, as well as the San Francisco Pride Parade, which is scheduled to return to the city in June after a years-long hiatus.

The debate about whether or not law enforcement should take part in the march is continuing after the SF Pride board of directors decided uniformed police officers should be excluded from the event so that they do not intimidate participants.

San Francisco Mayor London Breed also said she will not take part in the parade as well if the event’s board does change their decision about the presence of uniformed police officers.

“I’ve made this very hard decision in order to support those members of the LGBTQ community who serve in uniform in our Police Department and Sheriff’s Department, who have been told they cannot march in uniform, and in support of the members of the Fire Department who are refusing to march out of solidarity with their public safety partners. Their presence in uniform serves as a message to others across the country that San Francisco values diversity and inclusion in our public safety departments and in our city,” Mayor Breed said.

Police officers will be monitoring the area to ensure the safety of the attendees.