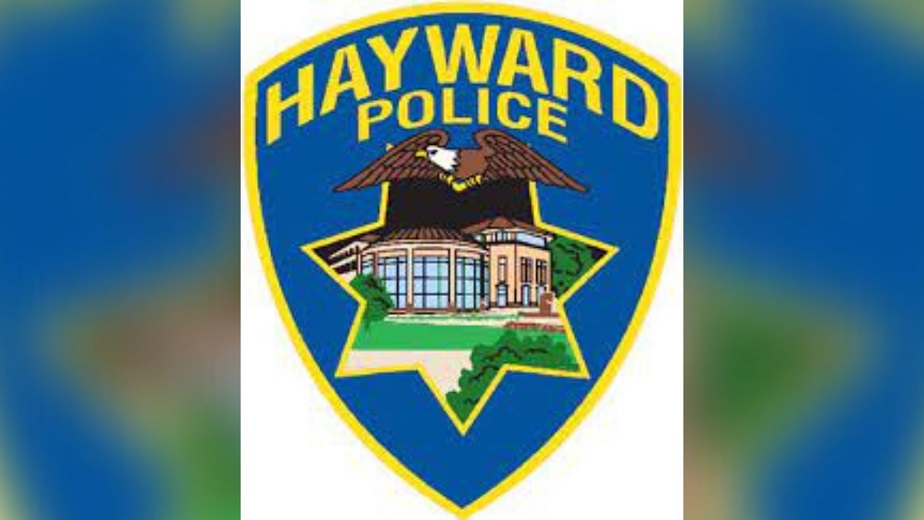 Officers were sent to the 27000 block of Whitman Street after receiving a report of a shooting at approximately 8:30 a.m.

Officers arrived on the scene and discovered a man with apparent gunshot wounds. The victim was declared dead at the scene.

Hayward police were able to identify a suspect in the incident and arrested them shortly after.

Information about the names of the victim or the suspect was not made public.

Police released a statement regarding this incident, “There are no other suspects outstanding or other known threats to the community. The motive and circumstances surrounding the incident are under investigation.”

If you have any information about the incident, please get in touch with Detective Green at the following number: (510) 293-7176.