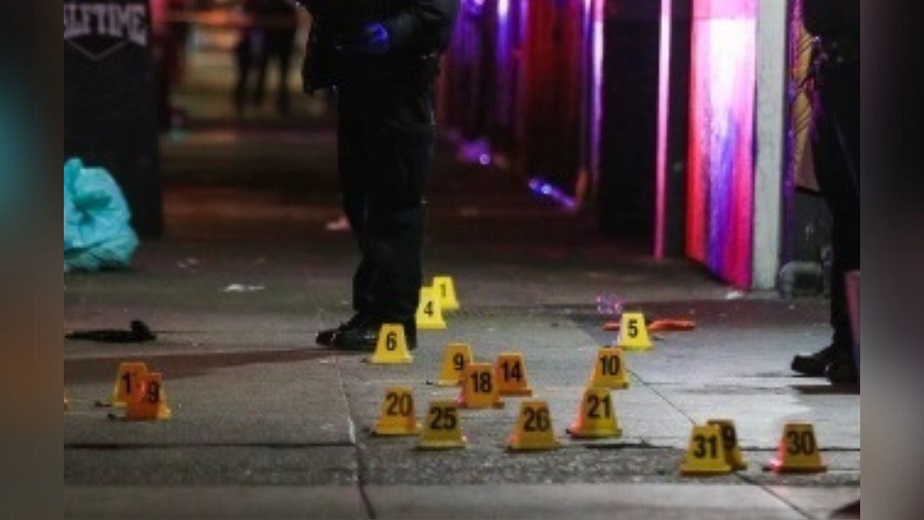 Oakland, California – The celebration of Golden State Warriors supporters outside of an Oakland sports bar turned into an incident where one person was fatally shot and three others wounded late Thursday night.

According to the police, the incident took place shortly before 10:30 p.m. outside of the Halftime sports bar, which is located in the 300 block of 14th Street.

Officers arrived at the bar and reportedly found two shooting victims at the scene. A third victim was found later. One of the victims was pronounced dead at the scene. The remaining victims were taken to a hospital, but there is no word on their condition.

The authorities were notified that a fourth victim had already been transported for treatment of gunshot wounds to a hospital on their own.

Oakland police are conducting an investigation into this incident.