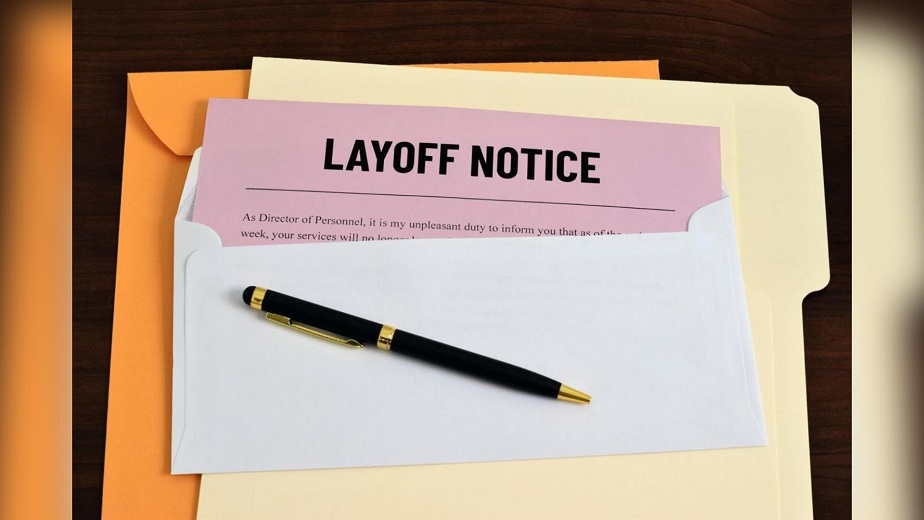 San Francisco, California – A $125 million budget gap forced the San Francisco Unified School District board to authorize the termination of around 300 staff positions, including 151 teachers.

The district’s plans for preliminary layoff notices, which are likely to be sent to hundreds of district employees later this month, were clarified during Tuesday’s meeting.

There will be 151 teacher, counselor, and social worker reductions, 51 top-level management reductions, and 62 more staff reductions.

Initial layoff notifications are scheduled to be finished by the 15th of March. However, according to a district spokesperson, not every employee who gets a termination notice will be laid off. A number of incentives for early retirement and resignation are being given in the hopes of filling vacancies with current employees.

Officials from the school district said they hoped the number of layoffs planned for the spring would keep going down.

Jenny Lam, vice president of the school board, outlined why the cuts are important for the district’s future.

“As hard and difficult and painful this is … because the alternative is there is going to be high risk with the state. We are in our seventh year, probably going into our eighth year, of declining enrollment, with a portfolio of schools that is really beyond our means,” Lam said.

Bonuses for union teachers were also approved during the meeting on Tuesday night, made up of two $2,000 one-time bonuses. In addition, the daily pay for substitute teachers and paraeducators will be significantly raised in order to promote higher rates of classroom coverage.