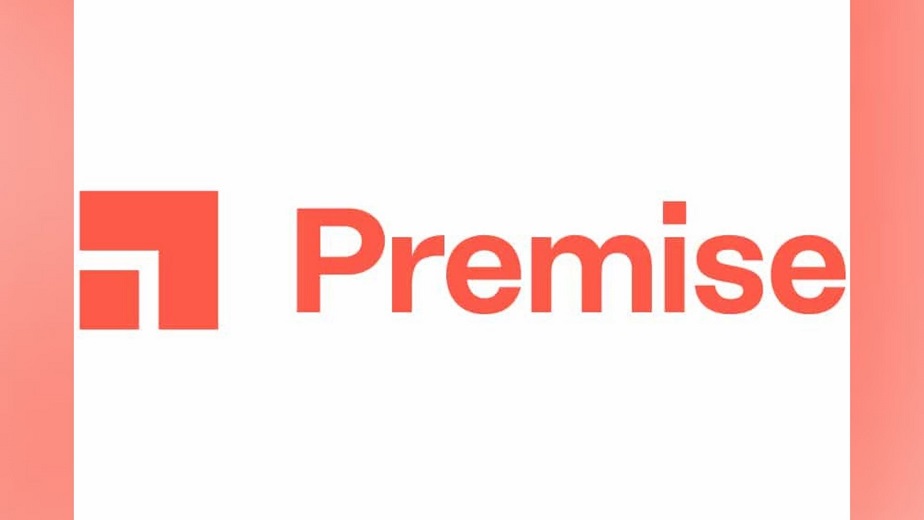 San Francisco, California – On Friday, a San Francisco-based technology company announced that it will suspend operations in Ukraine as a precaution.

In exchange for doing surveys, taking pictures, and collecting information, the Premise app pays users all around the globe. This information is then shared with governments and businesses.

According to a Ukrainian military official, Russia was using the app to gather information on potential targets for the Kremlin.

According to the Premise app officials, the claims made by the Ukrainian military official are “unequivocally false.”

The following is a part of the company’s statement: “Premise does not work for or support the Russian military or government. Our primary concern is that of the safety and welfare of the Ukrainian people.”