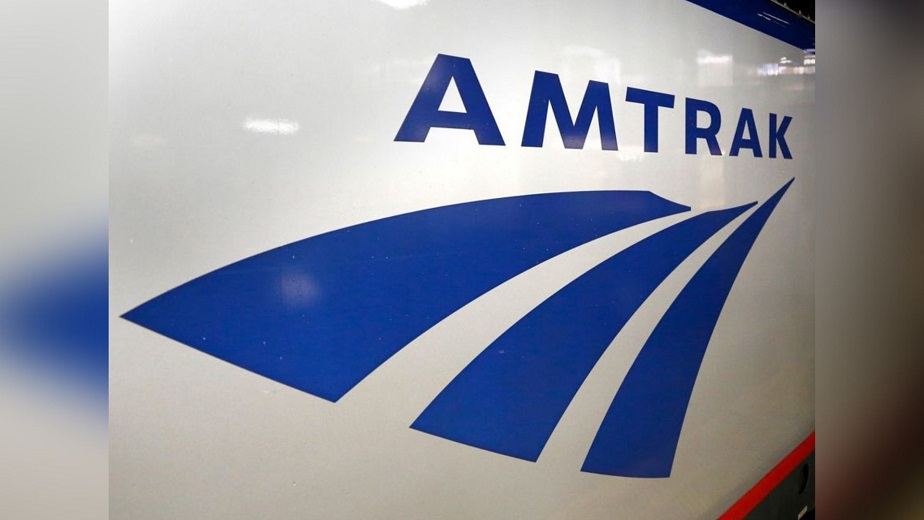 Contra Costa County, California – The Contra Costa County coroner’s office made public yesterday the identities of the three individuals who lost their lives following a collision with an Amtrak commuter train.

According to reports, the victims were on their way to a fundraiser for a Brentwood resident at the time of the crash.

The three victims were identified as 41-year-old Julia Mondragon, 72-year-old Maria Nieves, both from Dixon, and Mercedes Regalado, 51, a resident of Brentwood.

Two other individuals were traveling with the victims when the Amtrak train crashed into their vehicle in a rural area near Brentwood, Contra Costa County, at around 1 p.m. on Sunday. According to authorities, they were taken to John Muir Hospital for treatment of major injuries.

According to authorities, the railroad crossing has no gates, lights, or signals, and train accidents are not uncommon in the area.

The collision is under investigation.

There were no injuries recorded among the passengers on the Amtrak train.