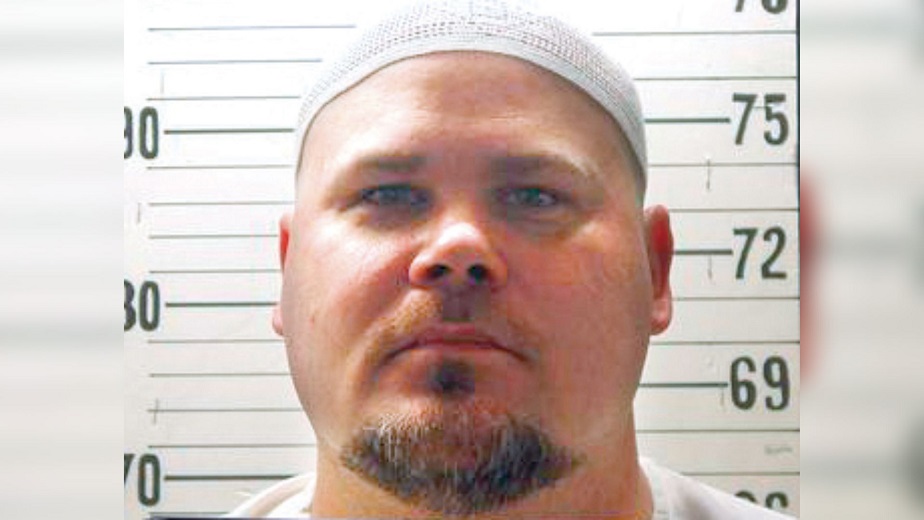 An inmate on death row accidentally gave more proof that he did the crime while trying to prove his innocence.

Marlon is on death row because he killed a deputy in 2003.

But the man has denied the charges many times, saying that his old roommate, Mike, set him up.

Marlon took to his website, FreeMarlonKiser.com, to make his claim:

… James had discovered that a Sheriff’s Deputy named Donald was seemingly having an affair with Tina who was Mike’s wife. On several different occasions, Mike has stated to several different individuals that his wife was seeing a cop and that he was going to kill him, and in the early morning hours of September 6th, 2001, that is exactly what Mike did.

And then, to throw suspicion off of Mike, he ran to the police, pointing his finger at me because I had a pending police brutality lawsuit against the Police Department since 1998, which was scheduled to be heard on September 17th, eleven days after Deputy Donald’s death.

Marlon added that after he found out about Mike’s drug habits, he asked him to vacate the premises.

That was the straw that broke the camel’s back, he said.

“In Mike’s perry old mind, he could not allow me to leave because I knew entirely too many secrets about him,” Marlon wrote, adding that Mike had also previously asked him to kill the police officer.

Marlon also started a petition to get him off the death penalty, which has received over 470 signatures. The petition’s stated goal is 1,000 signatures.

“Marlon is on death row because of police corruption and police ineptness,” one person who signed the petition wrote in the comments section. “Marlon knew about Mike’s criminal activities, and therefore Marlon was a liability to Mike.”

Marlon also petitioned the court for post-conviction relief. As part of that petition, his attorneys had authorities test the palms and fingerprints on Donald’s flashlight and car.

The results revealed that the prints were Marlon’s. Previous evidence linking Marlon to the crime reportedly included fibers from Donald’s clothes.

Father and son attacked by an armed robber; pregnant mother realizes they’re in danger and makes him pay the price
Worker stabbed a career criminal to death in self defense; DA’s decision caused outrage among the community