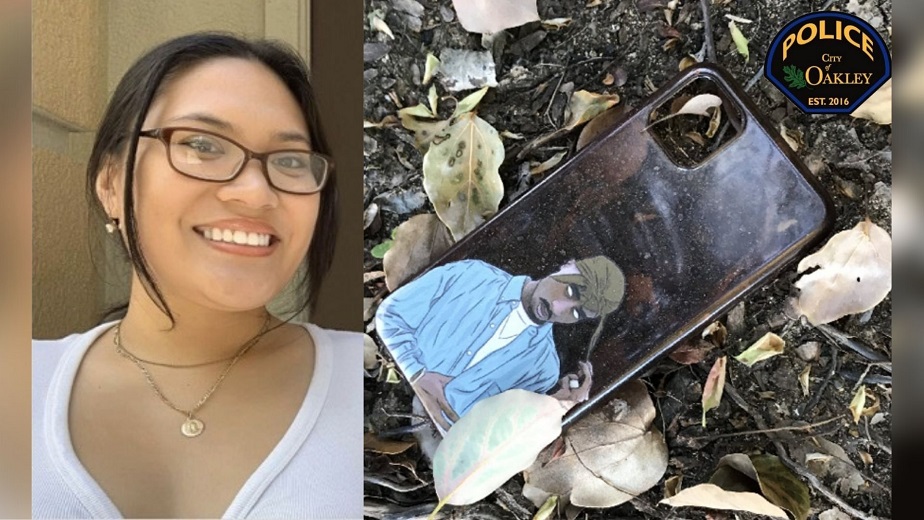 Oakley, California – Police discovered a key piece of evidence in the investigation into the disappearance of an Oakley woman named Alexis Gabe on Friday.

The piece of evidence that was discovered by police is actually a cellphone case that Gabe’s family and friends were able to confirm belonged to her because of its unique design.

The evidence was found only one day after officers from the Oakley Police Department served a search warrant with the assistance of the Antioch Police Department at an Antioch home on Bentree Way, where Gabe was reportedly last seen.

Gabe was first reported missing under suspicious circumstances on January 26. Her last known location was at the home where detectives served a search warrant recently, and her vehicle was discovered on Trenton St. in Oakley with the keys in the ignition.

The security camera footage of a person of interest, who the police believe left her vehicle in Oakley, was made public a month ago. The individual got out of the vehicle and started walking in the direction of Antioch.

The city of Oakley offered a reward for any information that could help find Gabe.

Call the Alexis Gabe tip line at (925) 625-7009 or send an email to Alexistips@ci.oakley.ca.us if you identify the person in the video or if you have any other information about the case.

Pittsburg man arrested after CHP found over $700,000 in stolen goods
Arson suspect sought in connection with several fires along Highway 4