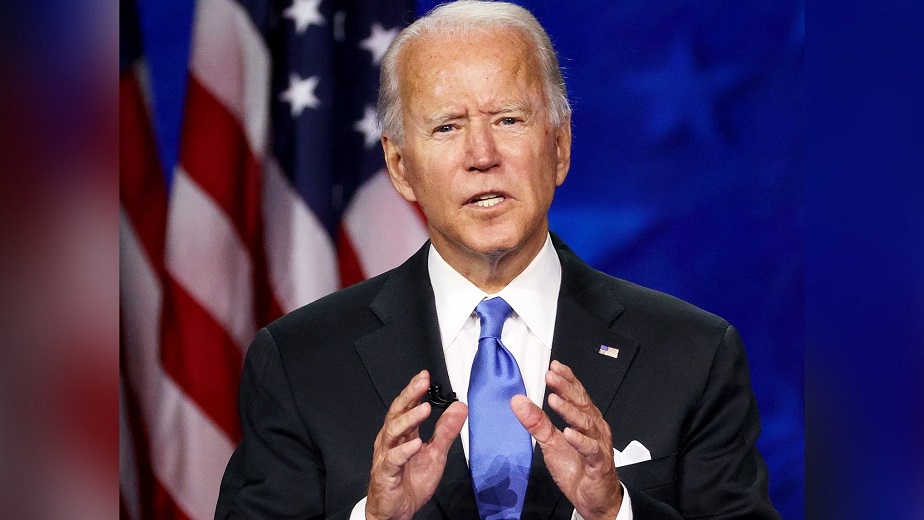 Contra Costa County, California – This Thursday, President Joe Biden ordered federal labor authorities to write a regulation requiring companies with 100 or more employees to confirm their Covid-19 immunization status or to test for the virus at least once a week.

The requirement would affect about 100 million people, including those in the public sector, health-care employees, and federal government contract workers.

Biden argued Thursday that the policy is part of his job as president “to protect all Americans” and that compelling eligible people to get vaccinated is “not about freedom or personal choice, it’s about protecting yourself and those around you.”

The requirement is one of the largest steps the federal government has taken to address the sect of Americans who remain resolutely unvaccinated.

California has yet to issue a similar mandate for much of the state’s workers, but vaccination proof or frequent testing is already required for state employees as well as health care workers and K-12 teachers.

Local governments have gone even further, with several in the Bay Area, including Contra Costa, requiring county employees to get vaccinated or they’ll be fired.

San Francisco and Berkeley have also issued requirements that people provide proof of vaccination to dine at restaurants, work out at gyms and attend large events.

On Thursday, Biden pointed out that major businesses like United Airlines and Tyson Foods have already mandated vaccination or frequent testing for their employees across the country and that many vaccine holdouts have cited a lack of full approval from the U.S. Food and Drug Administration as a reason for their hesitance.

With the two-dose Pfizer vaccine now fully approved by the FDA and the Moderna and Johnson & Johnson vaccines likely to receive similar approval in the coming months, Biden argued that the time for waiting to get vaccinated is over.

“We’ve made vaccinations free, safe and convenient,” he said. “The vaccine is FDA-approved. Over 200 million Americans have gotten at least one shot. We’ve been patient, but our patience is wearing thin, and the refusal has cost all of us.”

Nearly 82 percent of California residents age 12 and up have received at least one vaccine dose as of Friday, according to data from the federal Centers for Disease Control and Prevention.