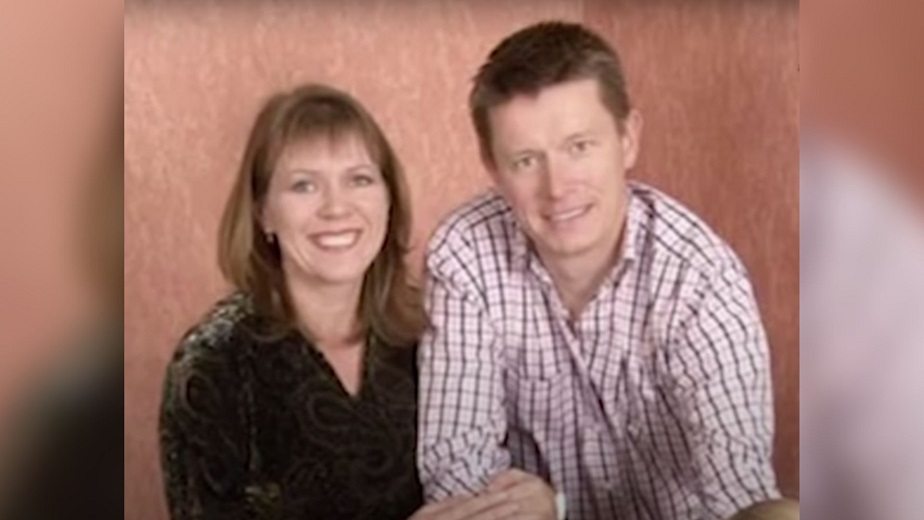 A man has been married to his wife for 20 years. They were living a happy life, or at least he thought they were.

The man raised three sons. He became a father for the first time in 1995, and then his wife gave birth to twins in 1999.

The man, Richard, decided to undergo a medical exam in 2016. The results revealed his ex-wife’s infidelity in a grand way. Richard’s doctor informed him that he had cystic fibrosis, which meant he was unable to have kids.

His infertility was a shock, and it finally came to light that the three boys were a result of his ex-wife’s on-and-off affair with a former co-worker.

“You don’t know what’s real and what isn’t. It’s as if I’m living in ‘The Matrix.’” Richard revealed “Someone says to you, ‘All that you know and everything you thought to be solid and true is not real, and never did exist. You are not a father, you are not able to have kids, your name will not continue.'”

The 55-year-old Richard, sued his ex-wife, Kate, demanding the $5.8 million she was awarded in their 2008 divorce settlement.

He also wanted the paternity fraud investigated, although it’s unclear how.

She agreed to settle on the condition that she did not have to name the children’s biological father.

Roger, Richard’s counsel, said, “I think it was the major reason for her settling. I was shocked and surprised that she settled, I thought we were going to have a very acrimonious court battle. We were confident that we would get a court order whereby the ex-wife, the mother of the children, would have to name the father. She didn’t want to name the father – why, we don’t know – that is why she came to a financial settlement and in the settlement, she did not have to name the father.”

Richard’s public comments about his ex-wife shocked the couple’s friends, one of whom said: “I assume the natural father, whoever he is, has not made any contact and no doubt does not even know they exist.”

Mugger stole a wallet from a victim, immediately turns himself in after looking inside it
Boy arrives home bloodied and bruised; school tries to cover up the truth, but things take unfortunate turns