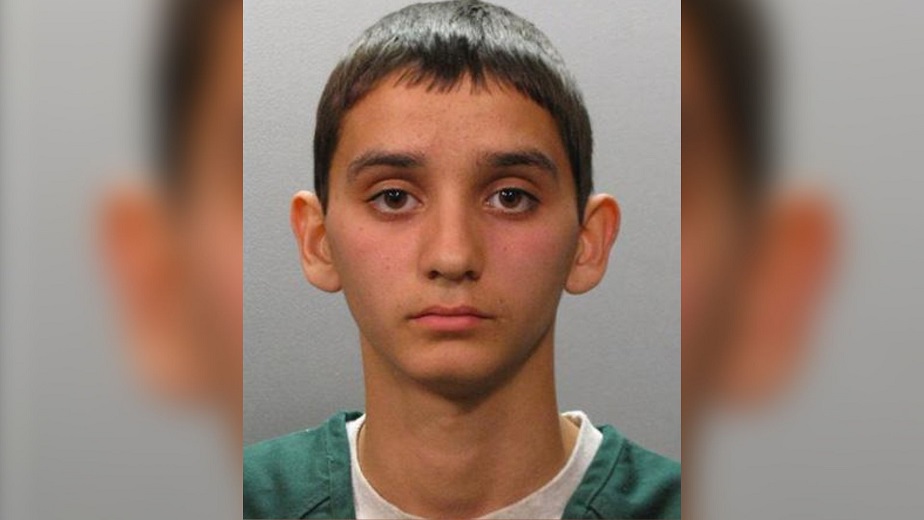 A police officer taunted a young man who shot at him and his son by giving him a “special” gift and telling him he would need a lot of it in jail. The man was appearing in court for a sentencing hearing for the attempted murder of the unidentified officer when the officer began taunting him.

“I will take those bullets instead of a fellow officer or innocent bystander. When I brought the fight back, you ran like a coward,” the officer told Kevin, who ambushed him while he was riding in an unmarked car with his son

The officer told 21-year-old Kevin that he had brought a special little gift for him. “You will need it where you are going,” the officer said. He then pulled out a bottle of lubricant. Many readers applauded the officer for being brave enough to confront the man who attempted to kill him.

“Too bad the cop [didn’t] take out his weapon in the courtroom and kill that piece of s**t right there save taxpayers a lot of money,” one reader commented on social media. “I shouldn’t laugh, but that is priceless. It’s good the creep didn’t kill anyone and that the teenage son wasn’t injured,” another wrote. “Good for that cop, a very appropriate going away present for the thug. Awesome,” a third one added.

Per reports, Kevin was sentenced to life imprisonment after being found guilty of attempted first-degree murder, attempted manslaughter, two counts of aggravated assault on a law enforcement officer, fleeing, and grand theft auto.

“I don’t blame the cop. This clown wrecked his life for nothing. The judge did the right thing. This nut cannot be lose. When he is 60, if he lives that long, he may be better. If they can let him out then, maybe. I would not lose much sleep over it for now,” one person commented.

Some readers criticized the officer for taunting the criminal, despite the fact that he tried to kill the policeman. “A real professional that officer. You may be frustrated however you have no integrity nor honor in your use of a gimmick, stupid one at best, during your [speech] at sentencing of this thug. Hope the department sees what you really are,” one reader commented.

Others called for a harsher punishment for Kevin. “A life sentence makes no sense. Anyone dangerous enough to be imprisoned for life should simply be [swiftly] terminated instead of remaining a drag on society for years to come,” one reader commented.