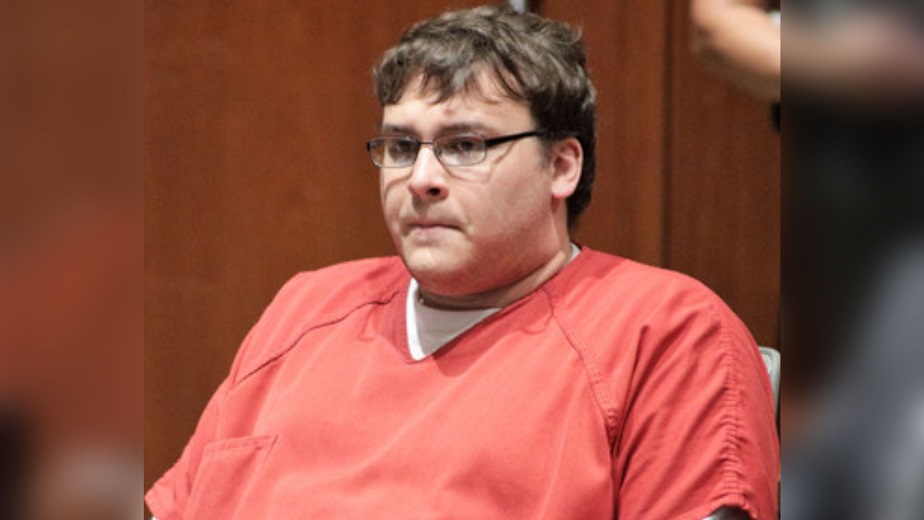 A former gym teacher was expected to be sentenced to a long prison term given the crime he committed, but was instead sentenced by the judge to a much lighter sentence than anticipated, leaving many shocked by the decision and the offender himself grateful for life.

He appeared in court on charges for se*ual related crimes against more than two dozen first-grade girls and received a sentence of only eight years in prison. 26-year-old John was also designated as a Tier II se* offender by Judge Robert during the three-hour sentencing hearing.

While reading excerpts of statements from nine of the 27 victims, Robert stated: “People are punishing themselves for what you have done to these children.” According to Robert, the seven members of John’s family begging for leniency were “in denial.” He noted that while there was no r-pe alleged, surveillance footage showed unusual graphic details of John’s arousal from touching the girls. “We saw it,” the judge said. “I saw your e-ection numerous times.”

Following an 11-hour deliberation, John was found guilty on 34 of 36 counts of gross se-ual imposition involving 27 of the 28 alleged victims. However, parents called for “Justice for the 88,” referring to the number of victims presented to a grand jury following a lengthy investigation. “My family stands with all 88,” one father said in his statement.

The investigation was launched after his daughter came home and told them that she was happy she finally got to sit on John’s lap. Following months of investigation where investigators reviewed hours of surveillance footage, John was accused of se-ually touching 28 girls for several months during his first-grade gym class at the school.

Prosecutors urged Robert to sentence John to a minimum of 27 years. “We’re very disappointed with an eight-year sentence, given the scope of devastation that Mr. John inflicted on all of these families and the entire community,” the prosecutor said.

John’ lawyers maintained that a 27-year prison sentence was more in line with a murder case and suggested in-patient treatment. The judge ruled on consecutive and concurrent terms totaling eight years. John, who is a well-known former swimmer and coach in the area, apologized to the community, parents, victims and his family. “Clearly I have things to work on. I will make the best out of any situation,” he said. Following his sentence, he will be required to disclose that he is a se* offender for 25 years.

Man shot officer multiple times, the cop appears in court and bids him farewell with a “special gift”
Substitute teacher says she was fired after refusing to “meow” at a student who identifies as a cat