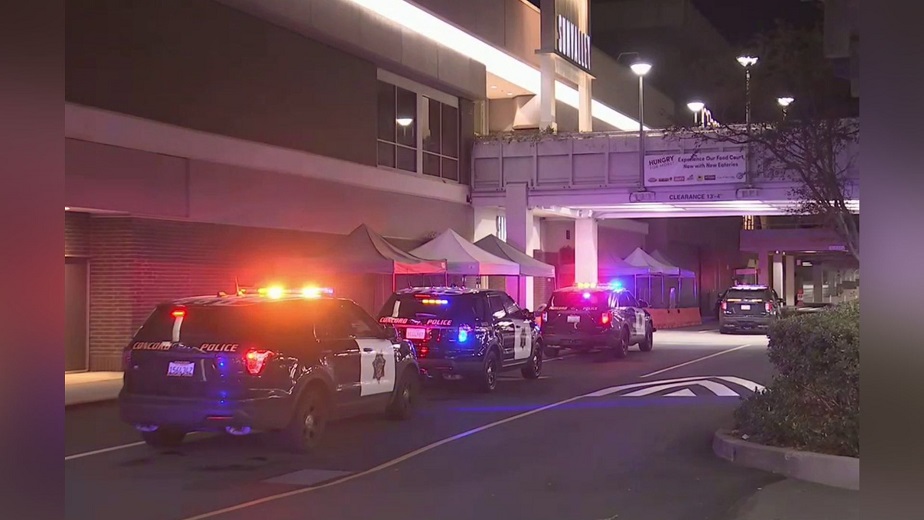 Concord, California – The man who tried to help a robbery victim on New Year’s Eve at Sunvalley Mall in Concord has succumbed to his injuries. Police announced that an arrest had been made in connection to the incident.

The man died on Wednesday, according to a statement released by the Concord Police Department on Thursday. The Contra Costa County Coroner’s office identified the victim as Calvin Crosby of Concord, aged 32.

Additionally, police said that a person had been apprehended in connection with the incident. The identity of the suspect was not disclosed.

“The case is still under investigation and we will not release any more information at this time,” police said.

The incident took place on the lower level of the mall at about 3:45 p.m. on December 31, according to the police department. An early investigation showed that the victim was attempting to help the robbed victim when he was shot and killed by the suspects, who then left the area after firing their weapons.

The victim was hospitalized with life-threatening injuries.

Following the incident, the mall was placed on lockdown as Concord Police officers looked for the assailants. Employees witnessed a chaotic situation in which people were desperately trying to find shelter.

Employees and customers took cover until they heard the all-clear from the police.

The public is requested to contact Detective James Nielsen of the department’s major crime unit at 925-603-5817, referencing case # 21-12835, if they have any information regarding the case.