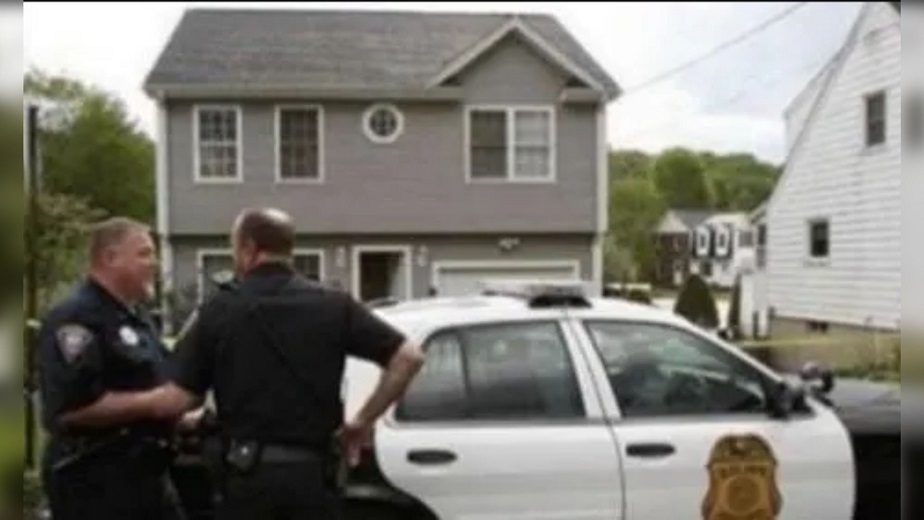 Police were called to the scene of an alleged marijuana brownie overdose.

The victim was an unidentified 53-year-old man.

The father was reportedly unloading groceries from the car when he found the special brownies in the back seat and proceeded to eat four of them. His wife says that while they were watching TV, he started to show signs of “bad anxiety.”

She called paramedics, who found her husband’s physical condition to be normal, though they did take note of his rather odd behavior, which included crawling around on the floor, randomly cursing, and referring to the cat as “bitch” — perhaps thinking it was a female dog.

When the police arrived, they did a bit of sleuthing and discovered that the hallucinogenic brownies had been baked by one of the children, according to a police report.

The practice of adding marijuana to brownies was first popularized in the “Alice B. Toklas Cook Book,” published by Harper & Row in 1954.

Toklas’ name eventually became almost synonymous with pot brownies, her recipe becoming a staple among hippies and other marijuana connoisseurs in the 1960s. In the classic 1968 movie “I Love You, Alice B. Toklas,” for example, Peter Sellers’ character mellows out with some brownies made from her recipe.

As for the brownie-dosed father, he was put to bed, and the investigation into the incident was closed, the police said.

We are republishing this story in light of recent reports that show America’s opioid crisis and the amount of drug-related overdose has continued to worsen during the pandemic.

Worker stabbed a career criminal to death in self defense; DA’s decision caused outrage among the community
Image of a heartbreaking car crash caught people’s attention for one reason that’s hard to spot