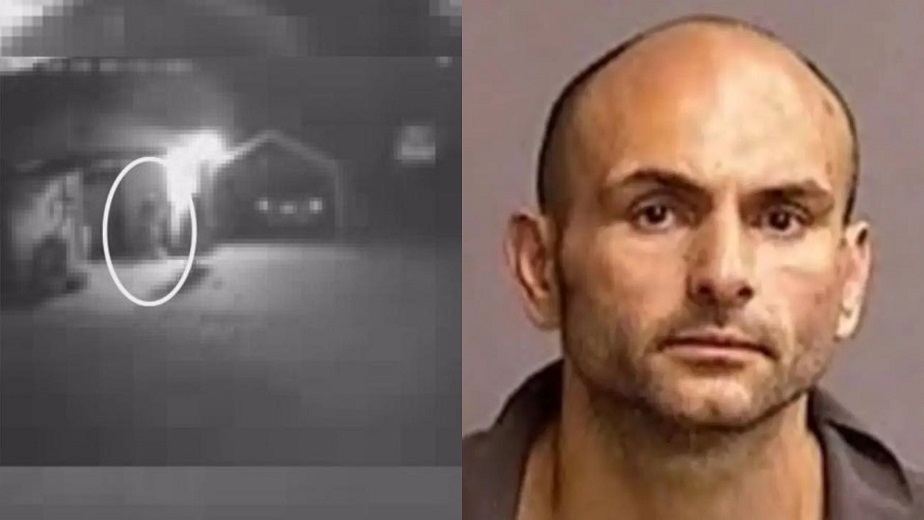 We can all agree that if we are going to have capital punishment, it’s’ men ‘like this who should be the first in line at the gallows. Surely, if anyone else had been in this father’s place, things would have gotten out of control, but he dealt with this disturbing situation in a different way.

Authorities said that a father and mother subdued and duct-taped a registered se*ual offender who they caught standing in their 5-year-old daughter’s bedroom after he broke in through a window. The parents caught a man, who deputies later identified as 39-year-old registered se* offender Daniel, prowling outside their home around 5 a.m.

The family told local news stations the man was looking through their windows and touching himself. “He was in the living room window trying to peek in and he was grabbing his private parts and just looking around,” the girl’s mother, Martha, said.

But the father lost sight of the man as he walked around the outside of the house, according to the family, until they heard a loud noise come from their 5-year-old daughter’s bedroom. Daniel had removed a screen from the window to the daughter’s room and crawled into the home, authorities said.

“The man turned on the lights and that’s when my sister woke up and she got scared,” the girl’s older sister said. The father rushed the man and forced him outside, where he wrestled him to the ground, authorities said. He and his wife restrained him using duct tape as they waited for the officers to arrive.

Daniel was arrested and charged with child endangerment, home invasion, and peeping and prowling. He was being held on $150,000 bond, according to online jail records.

Man plays “Truth or Dare” with friends, the shocking truth he tells them lands him in prison for life
Man harasses women outside a club, realizes later he shouldn’t have messed with them