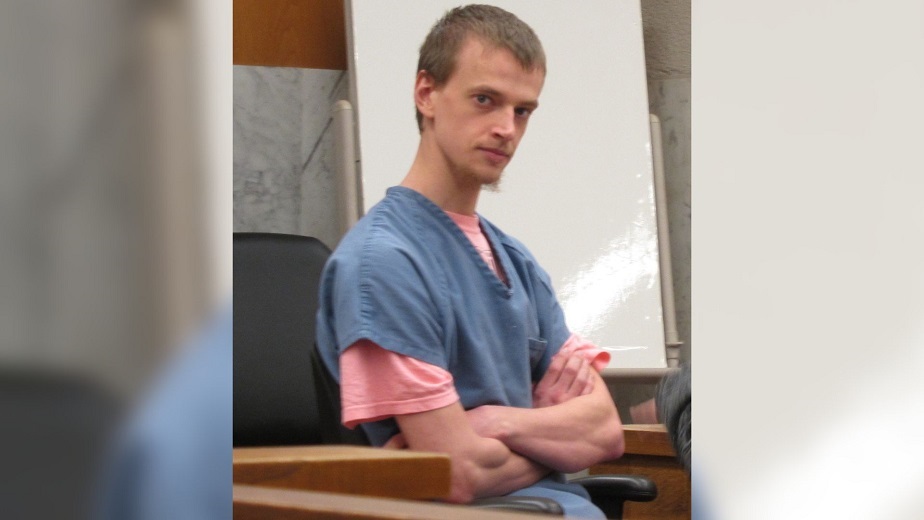 A five-year jail sentence was given to a protester who threw a burning flare at a police car.

A local TV station released a video that showed a 23-year-old man named Damion throwing a flare through a broken window at a nearby Target and also throwing a flare into a damaged police SUV that was parked across the street from the store. This led to Damion’s arrest.

Other individuals were seen on video kicking and hitting the windows of the police vehicle just before Damion threw the flares.

“I saw that online, and I knew I was (expletive),” Damion told authorities when they showed him a photograph of the moment he threw the flare. The young man admitted to throwing the flare, telling police that he fell victim to the “mob mentality” of the protest.

Damion subsequently pleaded guilty to first-degree arson, second-degree arson, first-degree criminal mischief, and riot. He was charged locally as well as federally, but took a plea deal that will not require additional jail time for the federal charges.

Damion told authorities that he was homeless for a year prior to his arrest and was diagnosed with bipolar disorder. The young man had never been convicted of a crime before, but he had been arrested four times in different states for nonviolent crimes or for not showing up to court.

Reports say that Damion will be able to get out of prison after four years if he is able to behave well.

Many readers called for the man to receive a longer sentence for his actions.

“He knew [exactly] what he was doing. Take off their masks and they are little whinny boys and girls. Not [martyrs]…just punks. He said he was homeless with nothing else to do, except maybe…look for a job,” one reader commented on Facebook in response to the story.

“It’s a start but not hardly enough! He should have gotten at least ten years and community service! We need to start cracking down on these violent protesters,” another wrote.

“It’s just a shame that there can not be a better punishment than the life in jail for these cupcakes. I’m of the mind that these people should be made to WORK OFF THE COST OF THE DAMAGE THEY CAUSE in some [manner],” another added.

“How about his actions and the resulting consequences were a direct result of poor choices he consciously made and nothing else,” another reader commented.

We are republishing this story amid nationwide discussion regarding police reform and the relationship between police officers and their communities.

Little girl discovered naked, eating cat food, and responding only to “kitty” due to mother’s negligence and abuse
2-year-old girl wanted a cat after a difficult operation, the mother cried when she saw which one she had chosen