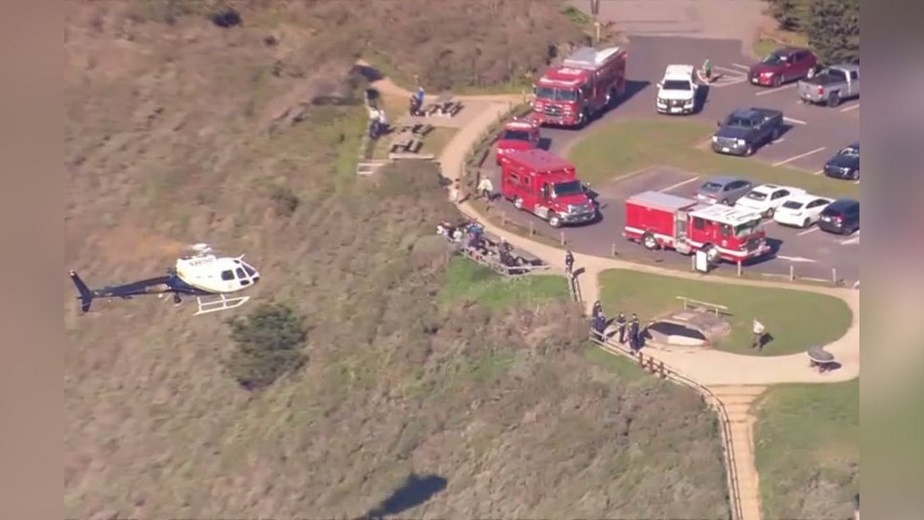 San Francisco, California – Authorities announced that the man who was fishing off a rock near Muir Beach on February 7 and was knocked by a wave into the sea has been identified as Jose Padilla, a restaurant worker from San Francisco.

Padilla washed up on Friday near the place where he had been fishing with two of his cousins the day before. Padilla’s fiance wrote about the accident on everloved.com while trying to raise money for his funeral.

“He was fishing with his cousins near Muir Beach and was knocked off of a rock by a sneaker wave. His cousin tried to save him but was unsuccessful. The US Coast Guard was unable to locate him after 18 hours, even with the help of Marin County Sheriff’s dept., the National Parks Service (NPS), and CHP,” Padilla’s fiancé, Shauna Hinson, wrote.

Hinson said that the money would be useful to “bring him home to his family in Honduras. Before that, we want to host a memorial to give everyone an opportunity to say goodbye. These funds will help pay for that service and for additional expenses of getting him back to his mother.”

A helicopter was sent to rescue Padilla’s cousins on Monday when the tide came in and left the three of them on rocks. According to authorities, the two of them remained uninjured.