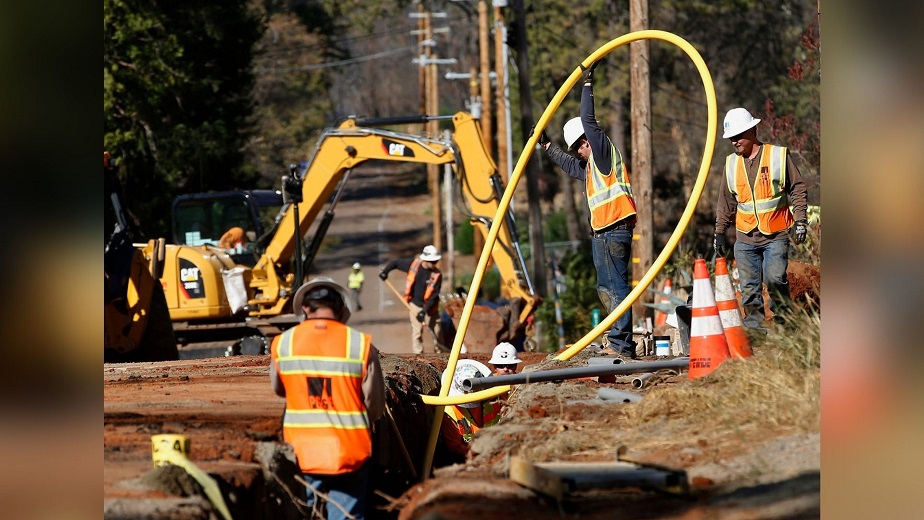 San Francisco, California – In order to reduce the number of wildfires in Northern and Central California and as part of the wildfire mitigation plan anticipated to be submitted to the California Public Utilities Commission, Pacific Gas & Electric is starting the first wave of a multibillion dollar project to bury 10,000 miles of distribution lines in those regions.

An investigation showed that the power lines were the main cause of a number of wildfires that have engulfed the state in recent years, including the Dixie Fire, which began in July 2021 and has burned almost a million acres and damaged more than 1,400 houses.

PG&E officials said in November that the fire and subsequent lawsuits would cause the company to lose around $1 billion.

One person hospitalized, 3 buildings damaged after a three-alarm fire in San Francisco
Man who was knocked by a wave while fishing identified