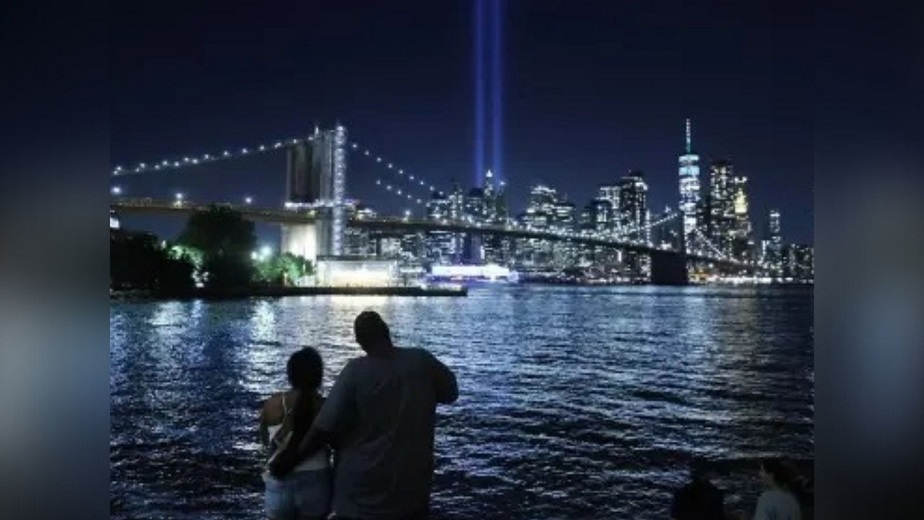 The construction repair of the tower were stopped last month after it sunk another inch.

The request of the city to stop the work comes after a research showed that the construction is most likely the cause of the building’s sinking.

A spokesman for the tower’s management team confirmed that construction will remain paused until specific modification options are finalized.

Residents of the tower, located at Mission and Fremont in San Francisco, were first informed that the main tower was sinking in May of 2016.

Building representatives said last month that while there has been sinking and tilting, there has been no material harm to the building and it remains fully safe.