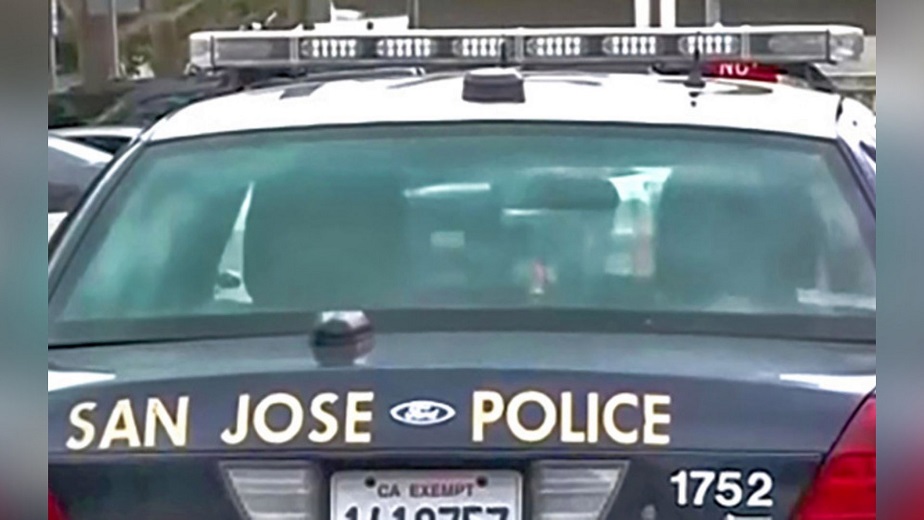 San Jose, California – Shelter-in-place order was issued on early Monday morning after a gas line at a business in the 300 block of Wooster Avenue was struck by a hit-and-run vehicle.

“A vehicle struck a gas line at a business. Fire Department is on scene assisting with the leak, PG&E is aware and responding,” police posted. “Please avoid the area, traffic is impacted.”

Initially, police said some neighbors would be forced to leave their homes, but a short time later they tweeted there was no longer a need for evacuations.

“No evacuations, please shelter in place instead,” police posted.

Around 7 a.m. fire officials posted — “PGE has secured the leak. Shelter in place order has been removed and area will be open soon.”

Driver involved hit-and-run fled the scene and remains at large.

Four displaced, firefighter injured after a garage fire
Millennium Tower repairs temporarily stopped after the city determined cause of sinking