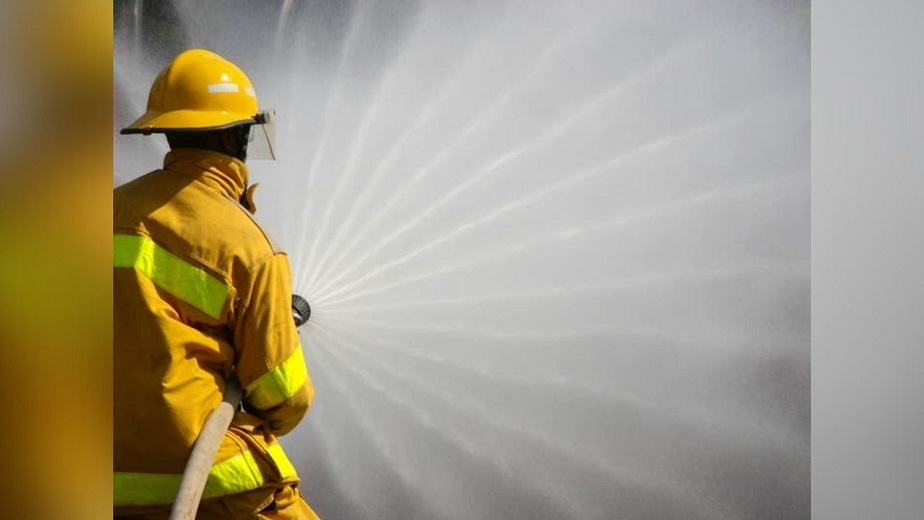 San Francisco, California – A fire in San Francisco’s Bayview area that occurred on early Sunday displaced four individuals and injured a fireman, according to fire officials.

According to the San Francisco Fire Department, the one-alarm fire broke out in a garage in the first block of Bertha Lane briefly after 5 a.m.

A firefighter suffered a minor knee injury and was taken to hospital for treatment, fire officials said on social media.

The residents of the home are being assisted by the Red Cross.

The cause of the fire was not available.