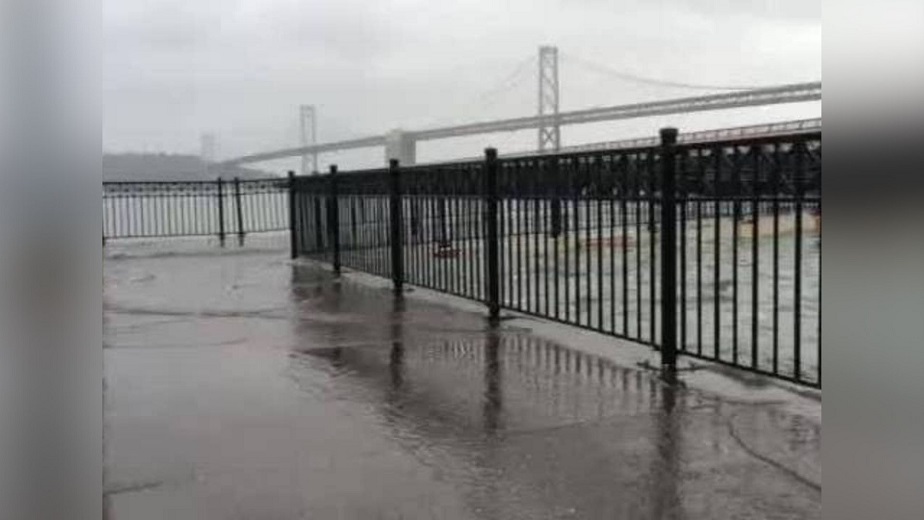 San Francisco, California – The highest tides of the year, King Tides, are predicted to cause minor flooding in certain low-lying regions through Monday, according to the National Weather Service.

Low-lying locations surrounding San Francisco Bay and several locations along the Pacific coast, such as near Elkhorn Slough and Moss Landing, have historically been flooded by the tides.

According to forecasts, boats in low waterways may face problems due to the season’s lowest low tides following the King Tides.

The King Tides are expected to reach their highest point on Sunday, and a coastal flood warning is in force until 10 a.m. Monday.