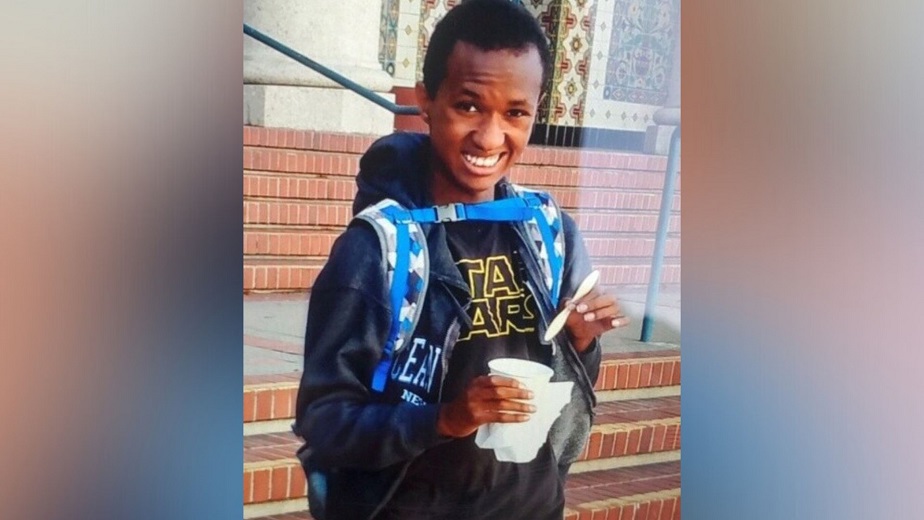 San Francisco, California – The 12 year-old boy that was reported missing located safe after spending one night separated from his family.

The boy left the Church Street middle school early in the morning yesterday.

Authorities were desperately trying to locate the boy because of his health condition and age.

The boy was reunited with his family at the 16th Street BART station.

They recently moved from San Francisco from the East Coast.

The San Francisco Police Department tweeted a photo of the child Tuesday night, saying he was last seen near 450 Church Street in San Francisco. He had last been seen in a dark hoodie and dark pants and was also carrying a backpack.