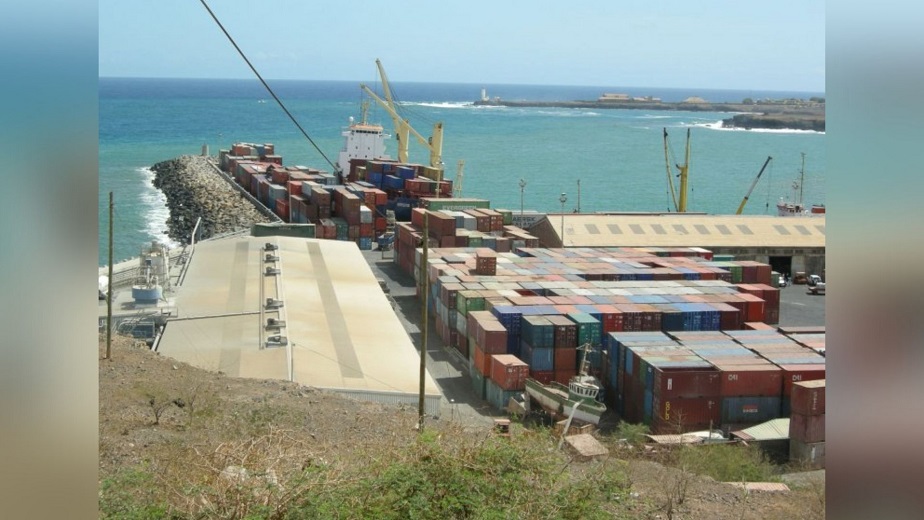 California – More than $172 million will be used to support projects in ports and waterways around California, including flood protection for the city of Stockton, according to U.S. Sen. Alex Padilla, who announced the funding on Thursday.

The San Joaquin River Basin and Lower San Joaquin River project, which will help minimize the flood risk in Stockton, will get $35 million in funding from the U.S. Army Corps of Engineers, according to the agency.

In accordance with the senator’s office, funding for the projects is provided by the Bipartisan Infrastructure Act and the 2022 Disaster Relief Supplemental Appropriations Act.

“Infrastructure includes the coastal ports and inland waterways that are vital to our economy, and the wetlands and levees protecting communities from storm surges and catastrophic flooding,” Padilla said. “I’m proud to announce that millions of dollars are coming to California to improve the capacity of our ports, restore natural habitats around our rivers, and provide more green space and areas for recreation.”