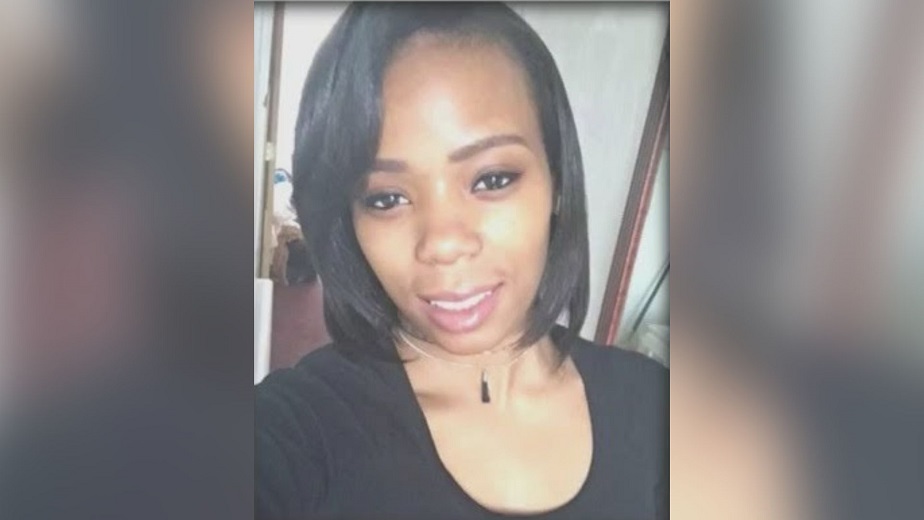 A woman has been arrested after a brutal assault on her daughter’s elementary school teacher. The 29-year-old woman is charged with three counts of aggravated assault, and one count each of terroristic threats, stalking and reckless endangerment.

The teacher, 46-year-old Janice, was taken to the hospital with injuries to her face, including a missing tooth. The trouble between the two women started when Watkins confiscated a cell phone from Dai’Shonta’s fourth-grade daughter. The girl allegedly bit Janice, requiring the girl’s mother to come to the school.

“She is going to get it later,” Dai’Shonta said of Janice. Later that day, Janice was stuck in traffic on her way home when a man and a woman got out of their car and approached her. The woman, alleged to be Dai’Shonta, threw a brick through Janice’s window, hitting her in the face. The woman then dragged Janice out of her car and began punching and kicking her in the street before fleeing. Janice identified the suspect as Dai’Shonta, shown above in the picture.

“Sad and disappointed that people would go to such lengths against another human being over something so petty. Her face was numb, she has lumps all along her forehead and all along the side of her face. It’s not disfiguring, but it shouldn’t be there. It was caused by somebody else doing something crazy,” Janice’s husband said.

When police found Dai’Shonta after the assault, she told them that after she left the school, she went to a police station with her boyfriend to file a complaint against Janice for allegedly choking her daughter. Dai’Shonta then confessed to following Janice from the school and punching her in the street. “I ain’t gonna lie, I did it,” she said. Dai’Shonta denies throwing a brick at Watkins. Dai’Shonta remains in jail on $50,000 bond.

Elementary school teacher locks out a student who was threatening to kill people, pays the price
Family of veteran shocked to see what was standing just inches away from their beloved’s casket at the funeral