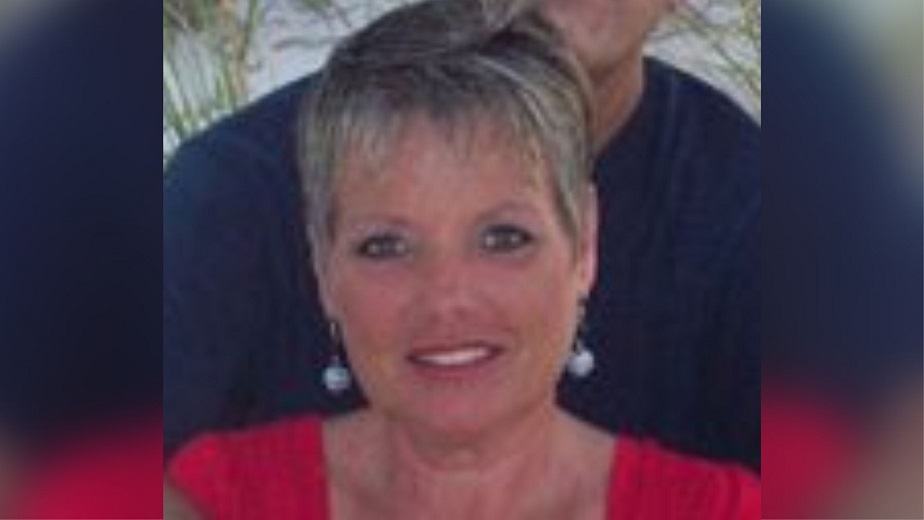 An elementary school teacher was suspended after she reportedly locked a rowdy and possibly violent student out of her classroom. The school district put fourth-grade teacher Judy on administrative leave after she allegedly barred a boy with behavioral problems from entering her classroom.

The child was allegedly yelling, “I’m going to [expletive] kill you” as he tried to enter the room. “He kept banging on the door and yelling at us,” Cheyenne, a fourth-grader in Judy’s class, said. “I was worried but I wasn’t crying, most of the kids were crying.”

Many parents and students opposed the school district’s decision to suspend the teacher and praised Judy for her action. “She handled it like she should have,” another fourth-grader said.

The school has suspended Judy for allegedly escalating the incident. Several text messages from Judy to another teacher were obtained. “Scares the hell out of my kids,” a text from Judy read. “One about to pee her pants.”

Days after the incident, many of the students were kept home by their parents, who feared the boy who was locked out of the classroom was a threat to their kids. “I would just rather pay truancy and make sure she’s safe than send her to school and let her get hurt,” one parent said.

A conference with parents and school officials was later called to discuss the incident. The acting superintendent maintained that the boy had behavioral problems and that the students were never in any danger. Many parents want to see Judy return to her position.

“She was protecting children in that class. She took a student; she locked him out of the class, because he said he wanted to kill them. In my opinion she saved all those kids … she was helping, trying to save all those kids.”

The superintendent commented on the situation, saying: “We are aware of the threat but at no time were any students in danger.”

Boy wanted to find out if he could turn himself magnetic, his curiosity put the whole family through agony
Mother loses temper after teacher seizes her daughter’s cell phone, grabs something and launches a surprise attack