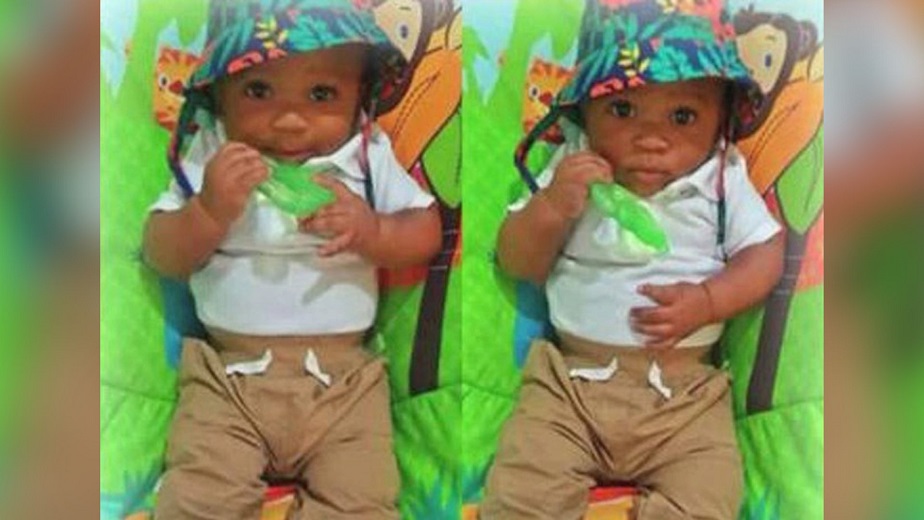 A mother who lost her 9-month-old baby in a house fire says a funeral director wouldn’t let her see the body.

Dashia said, “These weeks have been the worst of my life since I lost my son.”

Dashawn, Dashia’s 9-month-old son, died in a fire at their home.

That night, the mother left her baby with her cousin so she could start looking for an apartment first thing in the morning. She says it was the first time she had ever left his side.

“His first time leaving, and he never came back,” Dashia said.

“So I do blame myself sometimes. If I was there I would have saved my baby. My baby would still be here.”

That night, the apartment building where Dashawn’s cousin lived caught fire. When the fire started, there were six adults and two small children in the building, according to fire officials.

Several other people were also rushed to the hospital in critical condition.

Dashawn was found on the second floor of the building. Officials said that his body was so badly burned that a DNA test was needed to find out who he was.

Dashia says that she hadn’t been able to see her son’s body even as she got ready for his funeral.

“That’s the most heartbreaking thing I ever heard, is tell me I can’t see my child,” Dashia said.

Ronald, a funeral director, says that he didn’t let Dashia see her baby’s body to keep her from getting too upset.

“What will she see is the question. Ronald said, “She won’t see anything that looks like her child.”

He went on to say, “She could have a heart attack or be traumatized by seeing it, and then who’s to blame?”

Dashia thinks that seeing her son’s body, no matter how painful it might be, would give her closure and make her feel less pain and guilt.

During the investigation, family members say they felt like they didn’t know what was going on and that they didn’t get answers to their questions or calls back.

Man abused and held his wife captive at gunpoint; UPS driver notices a note on a package and realizes he needs to take action immediately
Husband fatally beats man who attempted to “indecently abuse” his wife; bursts into tears when the sentence is read aloud by the judge