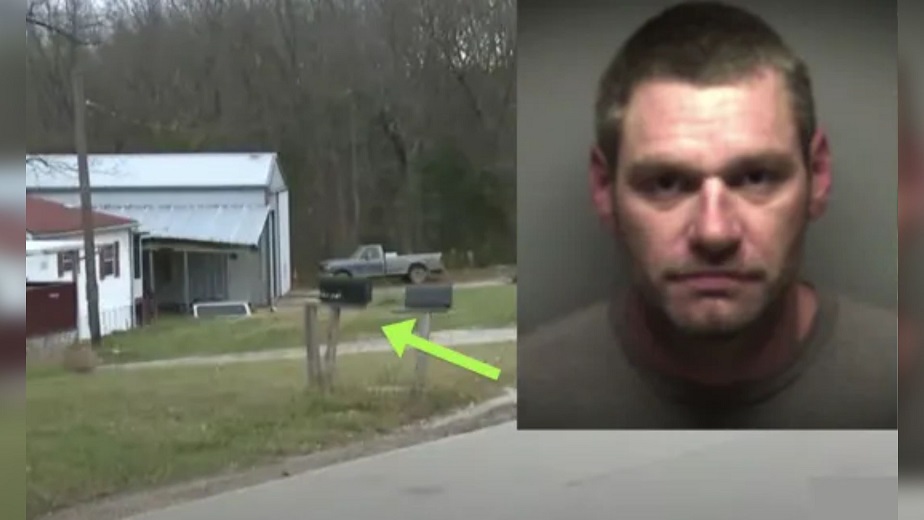 Police praised a UPS driver for saving a woman whose husband had beaten her and held her captive in her home for 15 hours.

Court documents show that the abuse started at their home. The husband beat her, se-ually abused her, held a gun to her head, and threatened to kill her before dragging her back into the house by her hair when she tried to leave.

According to the court records, he took her phone and locked her and their 3-year-old child in a room without food or water.

When the UPS driver came to pick up a package in the morning, he saw that the woman had written “Call 911” on the box before she answered the door and gave it to him.

The driver left, and then he or she called the police. Deputies went to the house, got the woman and the child out, and arrested the man. Luckily, the child wasn’t hurt.

Sergeant Wild of the Sheriff’s Department said, “He made a huge difference.”

The husband’s name has been withheld so that the woman’s name doesn’t get out. He was charged with domestic assault, sodomy, felonious restraint, unlawful use of a weapon and endangering the welfare of a child.

Man begins throwing punches at an old man, receives a rude awakening in seconds
Mother lost her 9-month-old son in fire; isn’t allowed to say her last goodbye as funeral director bans her to see the body for an unexpected reason