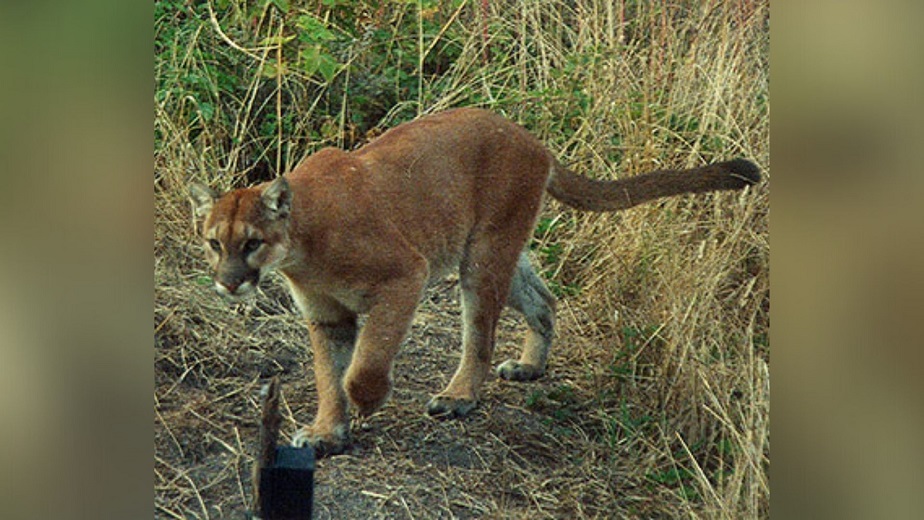 Mountain Hill, California – According to authorities, a mountain lion has been observed several times in a Morgan Hill neighborhood.

The mountain lion was seen in the Holiday Lake Estates community, just south of Anderson Reservoir, near Park View Drive and Lori Lane. The mountain lion had been spotted by the reporting party for the previous three days, according to Morgan Hill police.

The sightings have been reported to the California Department of Fish and Wildlife. Mountain lions are generally afraid of humans and avoid contact with them, according to authorities.

Follow these suggestion if you encounter a mountain lion:

Mountain lion sightings should be reported to the Morgan Hill Police Department at (408) 779-2101.