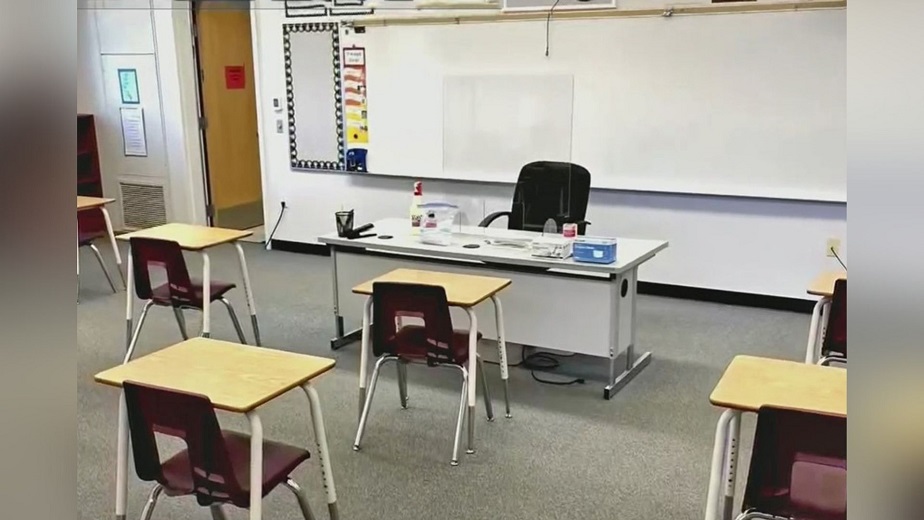 Concord, California – Teachers said there is a possibility of a strike after the negotiations between the teacher’s union and the Mt. Diablo Unified School District did not yield results.

Union officials announced on Friday that the Mt. Diablo Education Association and Mt. Diablo Unified School District failed to reach an agreement in the three-day meetings with a mediator. The process is now moving into a fact-finding phase of indefinite duration.

According to a press release, the union is asking a pay rise of 12.5 percent over three years, and union leaders have said that they would strike if necessary.