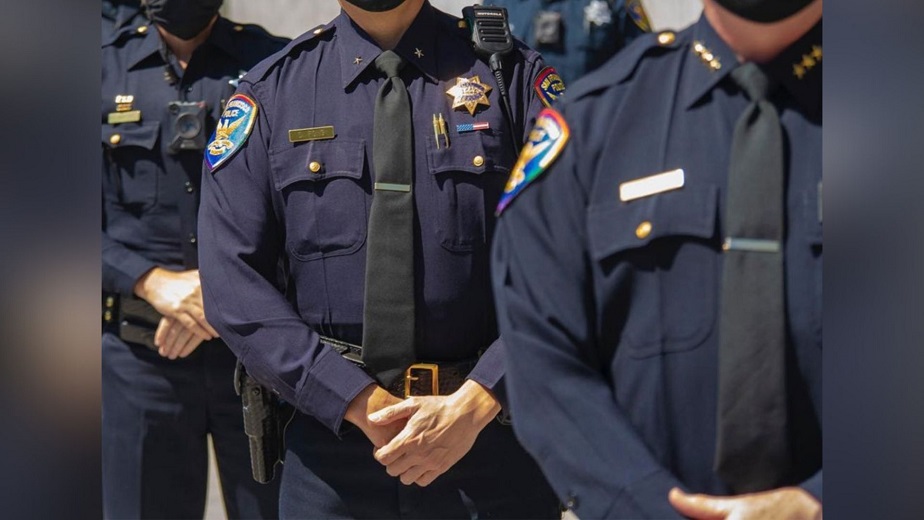 San Francisco, California – A new proposal by a San Francisco supervisor might make it easier for local shop owners to hire sheriff’s deputies as security guards due to recent retail robberies.

The number of officers working in the private sector across the city could be expanded with the adoption of the proposal. The legislation was proposed at the end of September and is scheduled for a vote on Tuesday.

According to the proposal, the deputies working as security would be off-duty and paid overtime by the business, not the city. They would, however, be dressed in their usual uniforms and armed.

Tuesday’s Board of Supervisors meeting is set to begin at 2:00 p.m.

Meanwhile, one of the Union Square smash-and-grab suspects was scheduled to appear in court on Tuesday. Jamisi Calloway was due in San Francisco County Superior Court at 9 a.m. for a hearing.