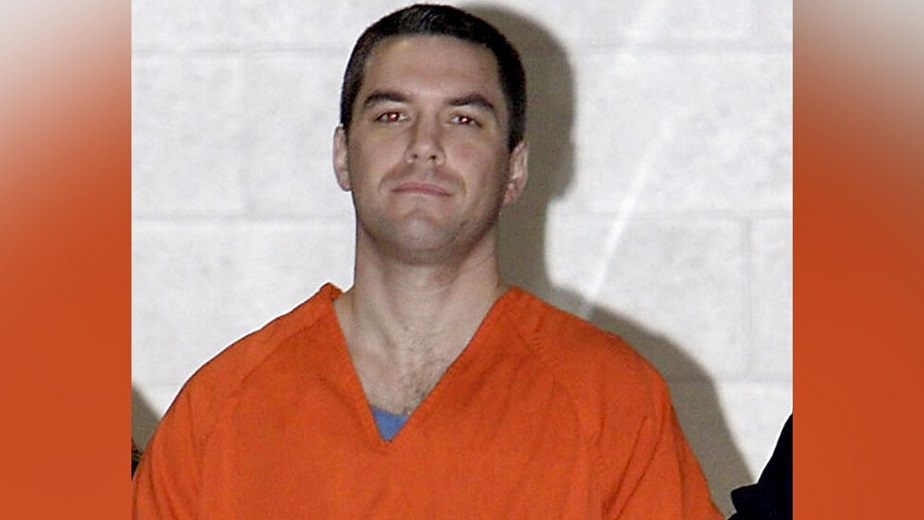 In 2004, Peterson was found guilty of murdering his wife and unborn child. He was transported early Monday morning before his resentencing hearing the following week.

The California Supreme Court said the judge excluded jurors who were against the death penalty from the trial, so Peterson’s death sentence was overturned.

Peterson is appealing his conviction, claiming that one of the jurors lied on her juror questionnaire.

For the first time since his conviction, Peterson is due to appear in front of his wife’s family and friends during a hearing next week.