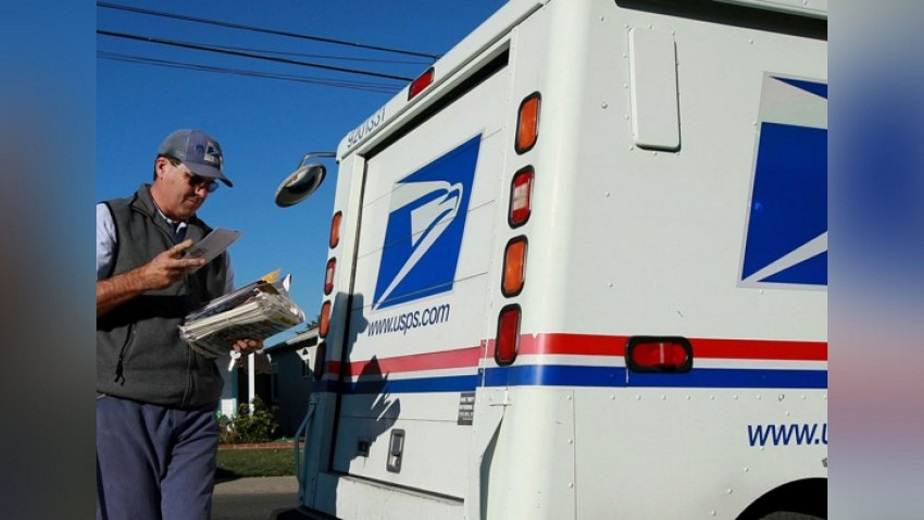 San Francisco, California – During the Christmas season, USPS mail carriers in the Bay Area will begin their rounds earlier than usual to keep up with the high volume of mail and packages expected over the next month.

During the postal service’s busiest season, which stretches from Thanksgiving through New Year’s Day, neighborhood letter carriers will be out as early as 6 a.m., according to a post office representative.

During the holidays, the USPS will distribute between 850 million and 950 million packages. A total of 12 billion letters, cards, and gifts are expected to be processed and distributed.

According to the post office, the busiest week will be December 13–18, when over 2.3 billion pieces of mail, including greeting cards and gifts, will be processed and delivered.