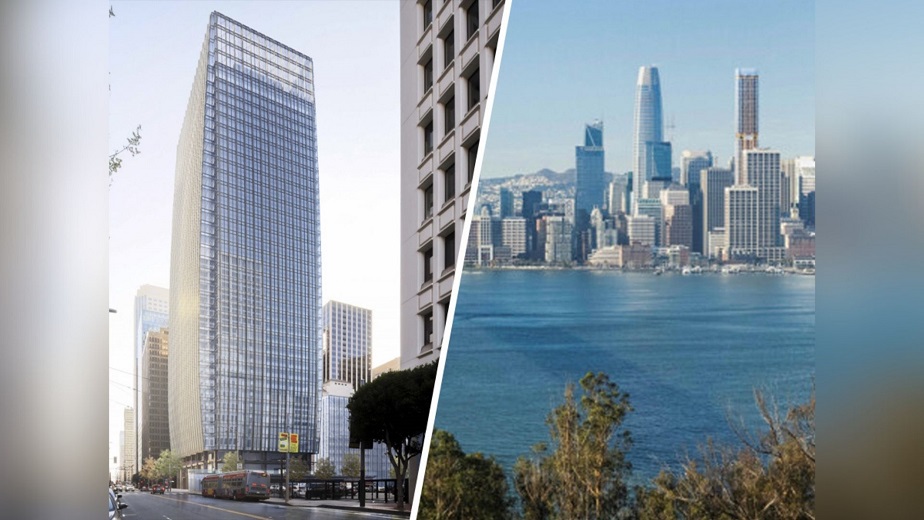 San Francisco, California – A new skyscraper in San Francisco is in the works, and it would be nearly as tall as the Salesforce Tower.

A developer is working on designs for an 85-story high-rise at 50 Main St., which would be four feet shorter than Salesforce.

The skyscraper, called 50 Main, would include approximately 800 apartments, with one-fifth of them being affordable.

The plans have not been approved yet, but the developer is expecting the city to approve them by the end of the year.