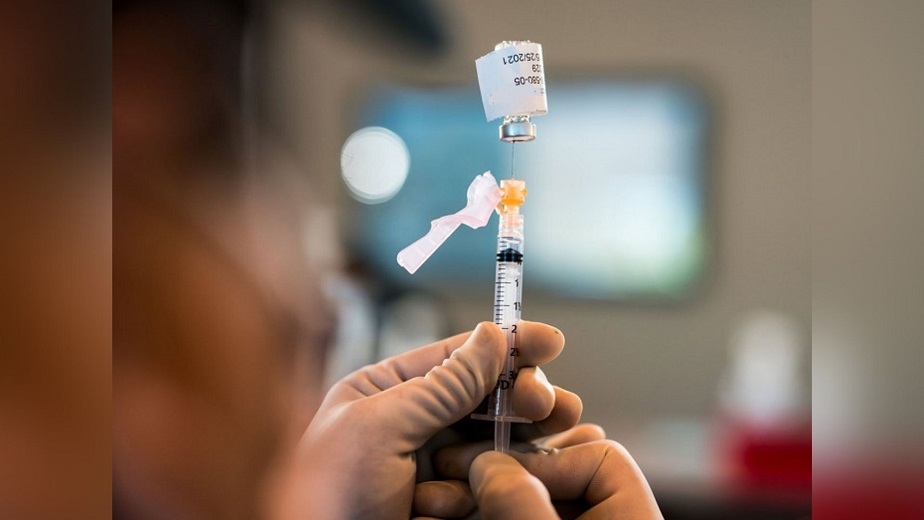 San Francisco, California – As San Francisco received a new supply of monkeypox vaccine in the middle of a public health emergency, the city reopened its vaccination clinics on Monday. More than 300 instances have been confirmed throughout the city.

San Francisco General Hospital’s monkeypox vaccine clinic reopens after being closed for a week and a half due to a shortage of vaccines. More than 4,200 shots are being sent to the city this week, and on Monday, clinics all throughout the city will start administering them.

While the majority of San Francisco’s clinics require appointments, the one at SF General allows walk-ins. Due to a limited supply of vaccines there as well, the clinic has had large queues.

The monkeypox vaccine clinic will run from Monday through Friday from 8 a.m. to noon or until supplies last.

Highway 101 southbound lanes closed due to police activity; emergency crews present at scene
San Francisco police detained a person in connection with a shooting incident that sent one man to hospital