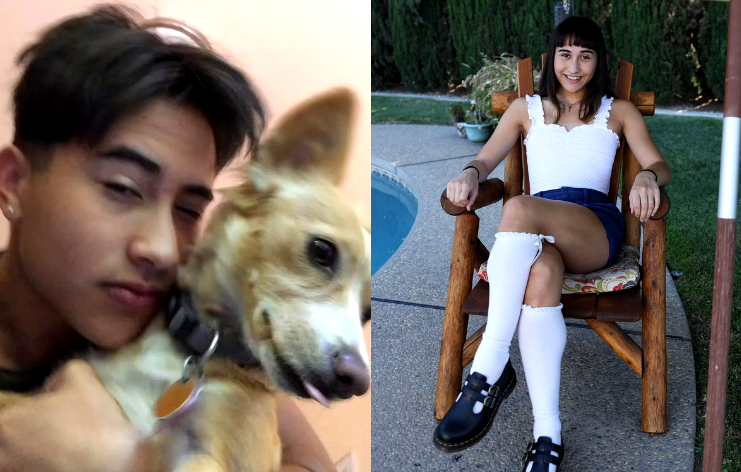 Transgenders and trans activists have become pretty vocal about transgender rights in recent years, and many states have already implemented gender identity lessons in schools, while others are considering implementing similar programs in schools. Transgender education is a huge concern for parents of young children, and in recent months, dozens of heated discussions and arguments between parents, teachers, trans activists, and state lawmakers regarding transgender education eventually resulted in incidents and teachers’ resignations.

The number of transgender people nationwide is constantly on the rise year over year. Per UCLA’s Williams Institute report published last month, there are a total of 1.6 million transgender people in America right now, of whom 1.3 million are adults above the age of 18, while 300,000 (18% of all transgenders) are teenagers and young children aged 13-17. Although the numbers vary from state to state, the rising trend of youths under the age of 18 who identify themselves as transgender is concerning not only for parents, but also for the nation as a whole.

The number of trans people is growing, but so is the number of young people who have de-transitioned, and several of them have been raising their voices lately to raise awareness among young people and teenagers who are thinking of transitioning. One of them is Chloe Cole, a 17-year-old girl from California, who recently shared her transitioning journey with the public once again in an effort to warn youngsters about all the difficulties and health issues she faced during the several-year-long transitioning process before she finally decided to de-transition.

Chloe explains that the idea of transitioning came when she was 11, after she was constantly exposed to trans content as soon as she started using social media networks, especially Instagram. She was only 12 years old when she decided that she was transgender. During her previous public appearances, she said that she came out to her parents at 13, and that’s when she started hormone therapy.

The turning point for Chloe was the mastectomy surgery. She started realizing that she was making a huge mistake for years after she underwent the surgery, describing the procedure as a very graphic process, and it was definitely something she wasn’t prepared for. In the follow-up period, she started experiencing numerous health issues that lasted for months, eventually resulting in her stopping the hormone therapy in May 2021.

Following a biology class in 2021, she was nothing but devastated when she learned that she would never be able to feed her baby because of the double mastectomy she underwent in 2020. In addition, the testosterone injections and the hormone therapy she received over the years have made a huge damage to her body. At this point, it remains unclear if Chloe’s body will ever fully recover and if she will be able to have children on her own.

Chloe learned about the transitioning process’ consequences the hard way. She acknowledged her mistake too late, but remains hopeful that her story will raise awareness in young people who are thinking of transitioning and eventually, change their mind. According to Chloe, therapists told her prior to transitioning that she did not understand the ramifications. But she didn’t listen to them.

“That realization, actually, was one of the biggest things that led to me realizing that this was not the path that I should have taken,” Chloe continued. Later, she was asked what her advice to the public would be. She replied: “Do not transition your kids.”

Since her decision to de-transition to what she actually is, a female, Chloe has been trying to live her life as normally as possible for more than a year. Chloe has had a tough senior year after the decision to de-transition as the gay side of the school hated her. However, she now has a boyfriend and she describes him as a ‘gift from God’ since he came into her life at the time when she needed all the support and strength from everyone.

‘Picture-perfect American girl’, who was left paralyzed from the neck down after suicide attempt due to depression, speaks out to raise awareness and hopes to help young folks who experience similar issues
Drug addict found guilty of killing her infant son, whom she considered was getting in the way of her love life