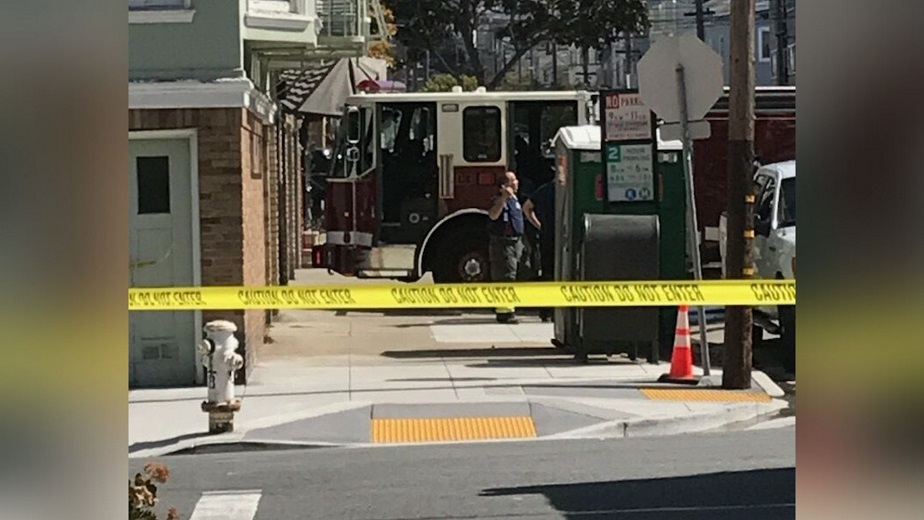 San Francisco, California – No one was injured after two fire trucks from the San Francisco Fire Department collided.

Authorities said the fire trucks were responding to a fire near the intersection of Laguna and Lombard streets in the Marina District when the crash happened.

The San Francisco Fire Department tweeted about the crash on their Twitter account and published a photo from the scene.

There were no reported injuries as a result of the accident.