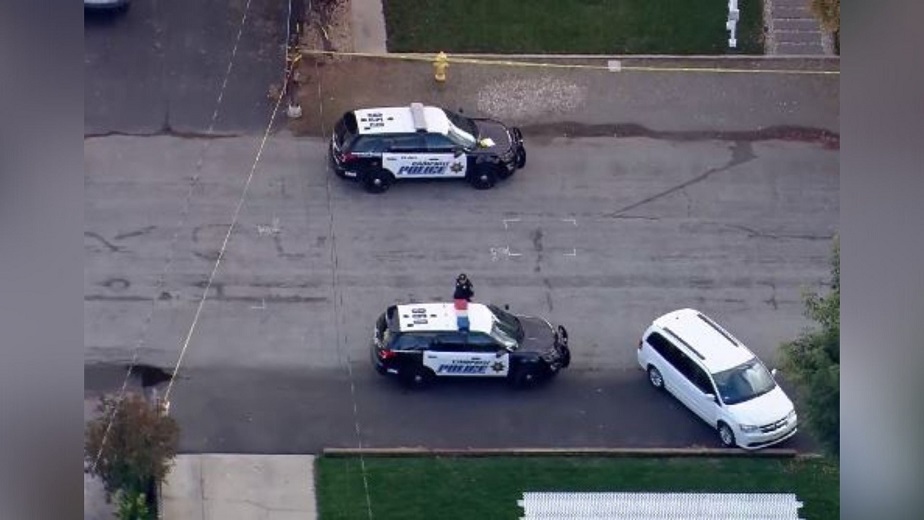 Campbell, California – Following reports of police activity in another section of the city, one person was shot and another arrested in Campbell early Tuesday.

Campbell police tweeted at 12:20 p.m. that residents in the Juanita Way area of the San Tomas neighborhood should shelter in place due to the unknown police action. Juanita Way was closed at Burrows, just north of Highway 85, and residents were advised to avoid the area.

Police vehicles were seen surrounding a white SUV in front of a home on the 1300 block of Juanita Way that was cordoned off.

About an hour later, police said a shooting was reported on the 300 block of W. Sunnyoaks Ave., about a mile and a half east of Juanita Way. There was no additional information on the circumstances of the shooting or how the two locations were related.