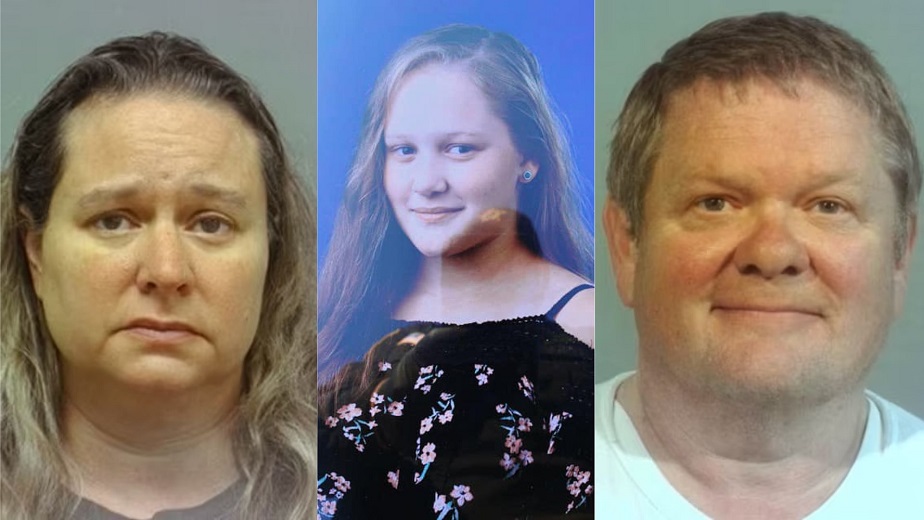 Serah, when she was 16 years old, ran away from her family’s house and remained hidden for nearly a year before she eventually revealed the family’s darkest secrets. Both of Serah’s parents, her father Robert, who is 54 years old, and her mother Deborah, who is 49 years old, were taken into custody as part of the investigation after Serah came forward with accusations of sexual abuse occurring inside her family.

Robert and Deborah are the parents of 19 children: 18 of their own biological children and one that they adopted. In addition to the parents, two of their sons, Jonathan, 26, and Josiah, 24, have been arrested and accused in connection with the crime.

As Serah spoke about her story, she revealed that her parents would force the children to go to a cult church that was run by her uncle, James. In this church she heard her uncle preach about procreating with siblings. “All the kids would have to go, whether they wanted to or not—even if you were sick, you had to go, it didn’t matter,” Sera said. “Anytime he’d say anything, I’d just kind of repeat it in my head, like, how messed up it kind of sounded. He’d always talk about the end of the world and how you’d reproduce with your siblings.”

Reports say that Serah’s parents “ordered” her to “have sex with her brothers to prepare for the doomsday apocalypse.” It was also reported that James was rewriting entire sections of the Bible to advocate his teachings, along with promoting the idea of incest among family members. James claimed he was “retranslating” the Bible to produce a more “faithful” version. And when asked by officials about why he was changing the scriptures, he reportedly answered: “God. The Holy Spirit. I don’t have to answer to any man. God. You have to answer to God yourself.”

The man also said about himself: “I’m not one of the twelve (biblical apostles). It’s my calling, I’m an apostle.” One of his church members said: “He’s doing translations as God gives them to him, to be more perfected by the Lord—praise the Lord—but that’s a good thing. He’s an apostle, yes. Praise the Lord.”

After Serah’s allegations came to light, James claimed he never preached about siblings having children with each other and called it a “complete lie.” “Due to lies told by the prosecutor thus far I will not believe she even said these things, until I could talk to her directly,” James also said about Serah’s revelations. Currently, parents Robert and Deborah are charged with one count of engaging in corrupt activity and two counts of endangering children. Per reports, their son, Josiah, is accused of raping two of his sisters while Jonathan is charged with gross sexual imposition involving one of his siblings.

“It’s the African way,” White principal orders young Black boy to kneel and apologize to teacher
Uncle tried to rape his niece, her boyfriend’s sweet revenge disables him from doing something similar in the future