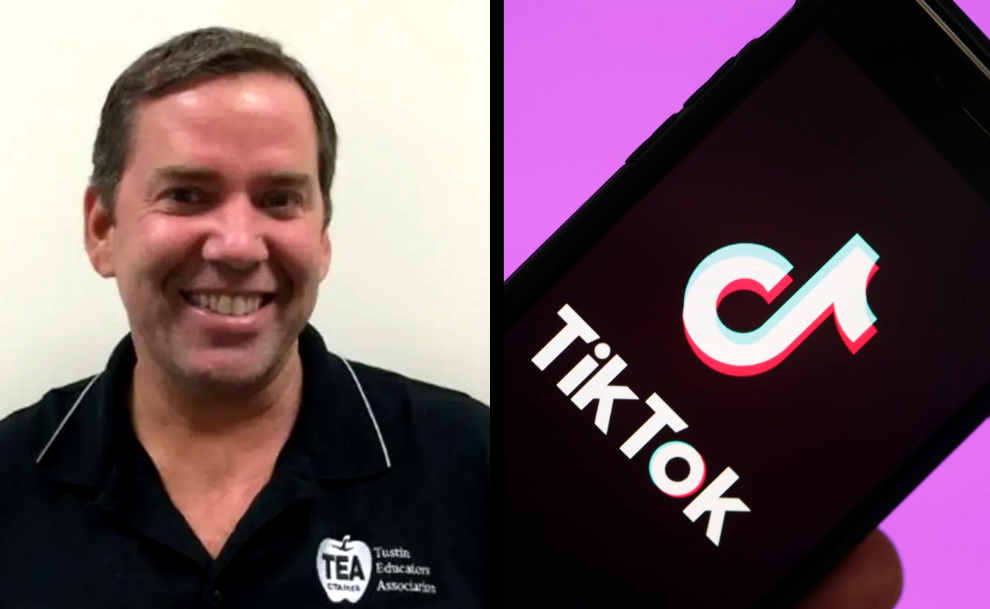 No environment can be completely risk-free, but the overall environment of the school is designed to be a safe and secure place for children to learn and grow. Educators and school staff are typically trained in how to handle emergencies and keep students safe while at school, and schools generally have a number of safety protocols in place to protect students. In most cases, parents have faith in teachers when it comes to children’s safety, as they spend most of the time with their children and teach them about real values in life.

Unfortunately, rare exceptions apply, and sometimes teachers are the ones parents fear the most.

A 55-year-old high school professor was arrested by the local authorities as soon as they learned that he had been sending inappropriate messages to an underage child online while posing as a minor. According to the publicly revealed reports, the professor is accused of using the popular social media network TikTok to get in touch with a minor in an incident that took place late last year.

The high school teacher, later identified as Roger Kavigan, was placed on paid administrative leave at the north Tustin high school in Long Beach soon after the arrest. Authorities responded to a call from a local resident who allegedly confronted the teacher about enchaining lewd text messages with an underage child, in which Kavigan pretended to be a minor in order to engage in the text message conversation.He was immediately arrested by the deputies who responded to the call.

Kavigan was taken into custody on suspicion of contacting a minor with the intent to commit a sex assault, and he was held on $100,000 bail, according to jail records.

Parents in the Tustin Unified School District were told in a message that when the incident was brought to the attention of educators, they immediately contacted law enforcement. Officials said the teacher was “immediately placed on indefinite administrative leave.”

“This is bad and there are parents who have complained for years,” said Jackson Reese, California Policy Center vice president. “He thought of himself as untouchable and spoke as much. His job at the union enabled him to do terrible things and for people to not want to look into it or not want to look into the concerns of parents.”

Kavigan was a teacher advisor for the Gay-Straight Alliance, a club charged with giving LGBTQIA+ youth a space to “open up and feel welcome and to educate anyone who wants to learn more about LGBTQIA+ history and current events,” according to a school document posted online.

Certified physician, accused of sexually abusing patients after sedating them laughing gas and alcohol, found dead
Man came back to life after a heart attack and says he met the Lord; his powerful testimony is unbelievable