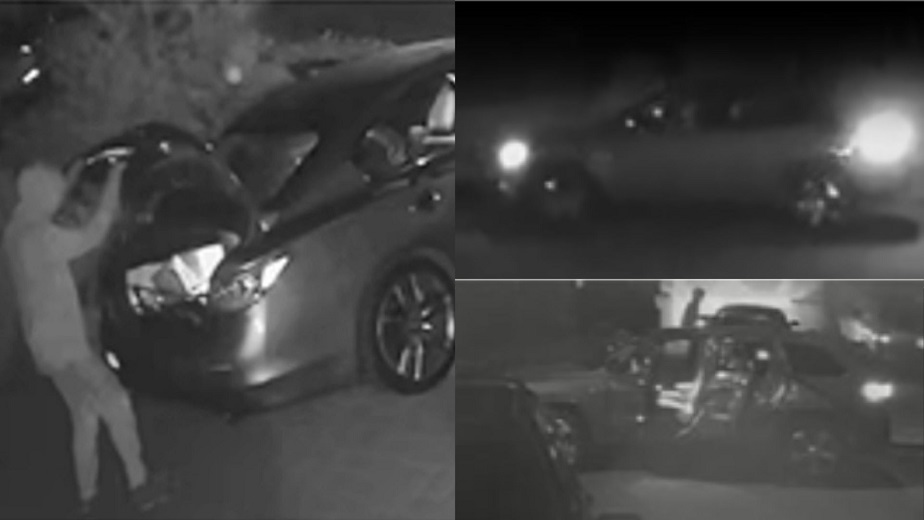 Palo Alto, California – Authorities are asking for the public’s help in identifying multiple people suspected of breaking into vehicles in Palo Alto on Saturday morning, including one who shot at a South Court homeowner after the homeowner approached him. Luckily, the South Court residents remained uninjured following the incident.

A man in the 3600 block of South Court told officers that he had run after multiple vehicle break-in suspects when they arrived shortly before midnight on Sunday.

The man said to officers he was inside his residence, and at one point, he spotted five or six people walking along the street with flashlights, shining them into parked vehicles and attempting to unlock car doors. When he went outside, he saw one of the men standing beside the open driver’s door of his vehicle in his driveway.

The man added that he followed the suspects as they fled the area to a vehicle that was waiting for them. While chasing them, he claims to have heard what he assumed to be a gunshot.

Investigators said they have discovered bullet casings in the neighborhood and also at least two more unlocked vehicles on South Court.

At approximately 12:45 a.m. on Sunday, police received another call from a resident in the 700 block of Talisman Court who reported that they had surveillance camera footage showing that a group of suspects had been rummaging through unlocked vehicles in that location as well, at approximately 11:20 p.m.

The suspects were described as males, standing around 5-feet-9 inches tall and having a larger build. Two of them were dressed in hooded sweatshirts, one in gray and one in yellow. The victim described their car as a dark-colored full-size sport utility vehicle.

Photos obtained from the security footage have been released by authorities, and they are asking anyone who recognizes the suspects or the vehicle to call (650) 329-2413.

“I really regret not getting my vaccine,” Unvaccinated man admits he made mistake for not getting the vaccine on time as he was dying of Covid in hospital
Driver killed in a fiery single-vehicle accident in Concord