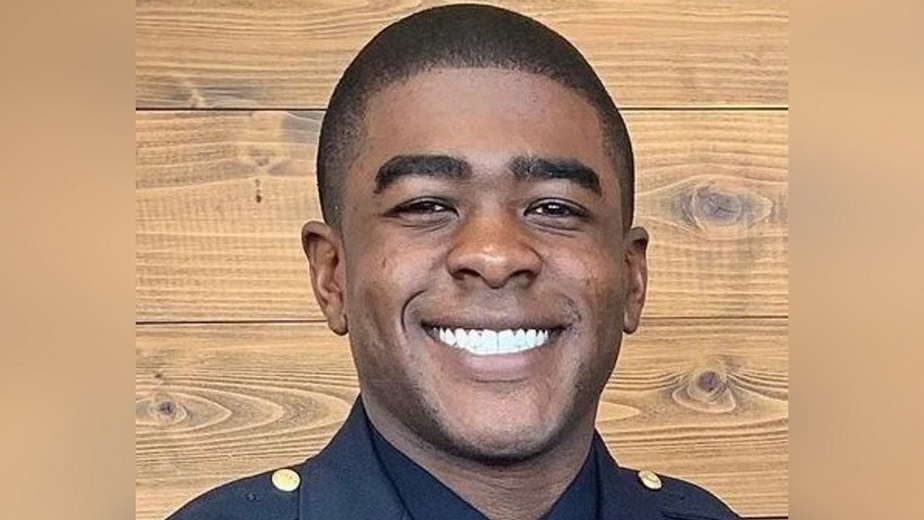 San Pablo, California – An accident involving four automobiles on westbound Interstate 80 near San Pablo on Sunday morning resulted in the death of an off-duty El Cerrito police officer and the injuries of two other people.

Jerrick Bernstine, a 26-year-old officer of the El Cerrito Police Department, was identified as the officer who died in the collision.

“On his way home from work, Officer Jerrick Bernstine was involved in a traffic collision on Interstate 80 near San Pablo Dam Road. A van in front of Officer Bernstine lost control and collided with the center median. Officer Bernstine’s car struck the van and he died at the scene,” El Cerrito Police Department said in a press release.

According to the California Highway Patrol, the accident was reported at around 6:15 a.m. When a Sig Alert was issued at 6:45 a.m., traffic was redirected onto San Pablo Dam Road for many hours, causing significant delays.

According to the latest information available, the two other people wounded in the accident are in stable condition.

Bernstine started his law enforcement career with the El Cerrito police department in 2019 as an academy recruit, and he was promoted to the rank of police officer in February 2020.

“Officer Bernstine was passionate about giving back to his community and became a police officer after first working as an in-home caregiver. In his two years with the ECPD he was recognized as a model officer, combining a humble personality with a tenacious crime fighting spirit,” the department said in the release.

The California Highway Patrol is still investigating what caused the accident.