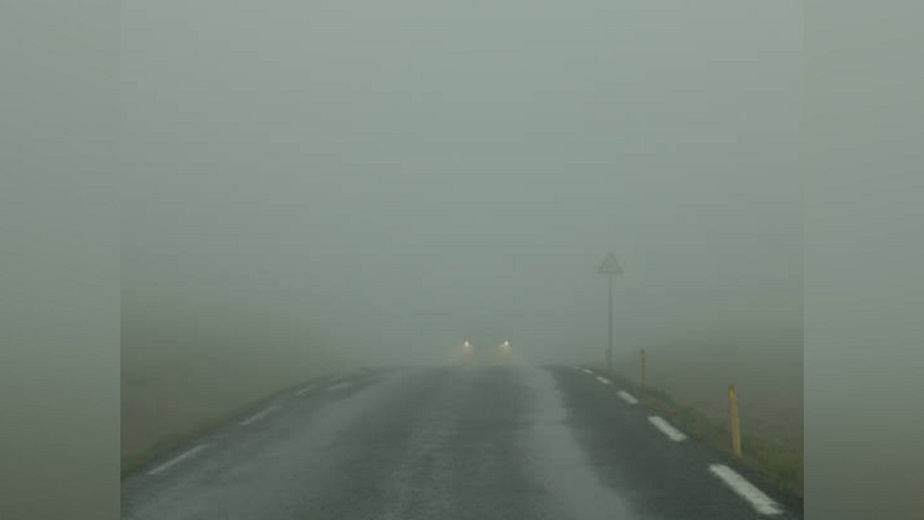 San Francisco, California – A Dense Fog Advisory was issued for portions of the Bay Area on Saturday by the National Weather Service.

For the East Bay, North Bay, and West Delta to the San Francisco Bay, the advisory will be in place until 11 a.m.

Travelers should be aware of significant visibility difficulties, allow additional travel time, and leave plenty of space between cars on the road in dense fog.

A marine navigation advisory has also been issued by the National Weather Service.

For parts of the San Francisco Bay south of the Bay Bridge, dense fog is expected to reduce visibility to two to three miles.