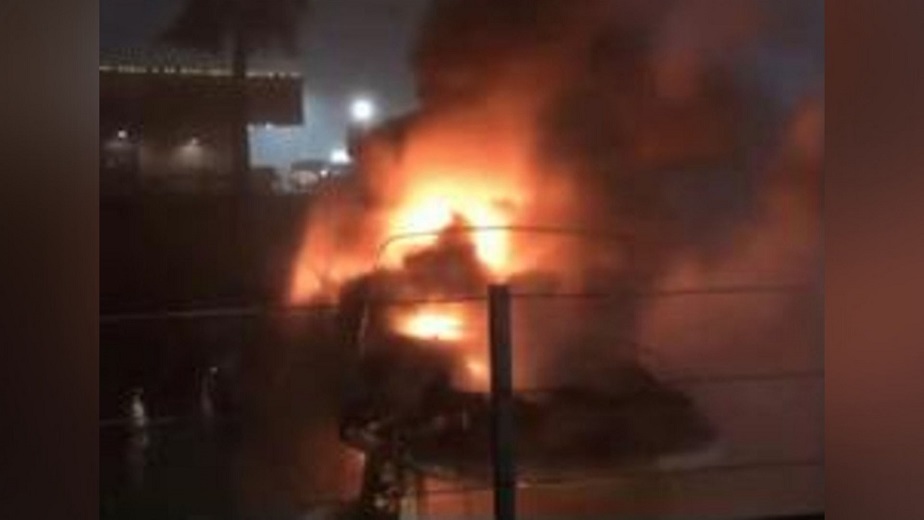 Petaluma, California – According to authorities, police and fire officials in Petaluma are investigating the fire that burst out on a boat near the Petaluma River’s turning basin early Saturday morning.

According to the Petaluma Fire Department, the odor isn’t a public health issue, but individuals who are worried are advised to close windows and stay indoors.

The Petaluma Fire Department and other agencies are investigating the cause of the fire.