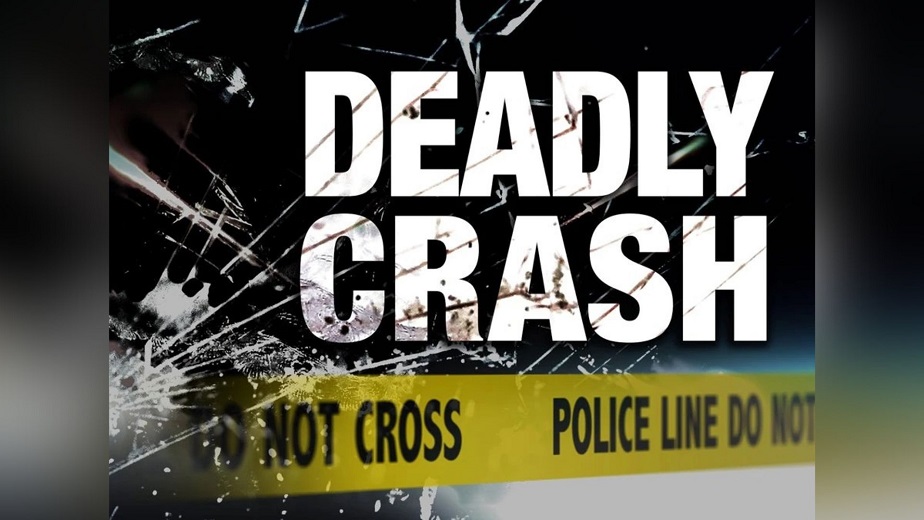 Oakland, California – According to police, California Highway Patrol investigators in Oakland are investigating a deadly collision on I-580 on Saturday morning that killed a young man.

Officers from the Oakland CHP responded to a collision involving two vehicles and an ambulance on westbound I-580, east of 14th Street, at 6:45 a.m. Saturday.

Upon arrival, officers discovered a Toyota Scion with significant crash damage and discovered that the driver, a 19-year-old man, had died as a result of his injuries. According to the CHP’s preliminary investigation, the Scion’s driver was speeding on westbound I-580 when it collided with the rear of a Ford Escape.

According to CHP, the Scion turned around and hit the overcrossing cement abutment on the right shoulder. According to police, there were no additional injuries as a result of the collision. According to the California Highway Patrol, it was unclear whether alcohol or drugs played a role in the accident.

All lanes of I-580 were closed until around 7 a.m. as a result of the crash and the following investigation.

According to the CHP, the victim’s name will not be published until his next of kin has been notified. Anyone with information on the accident can call the Oakland CHP office at 510-457-2875.