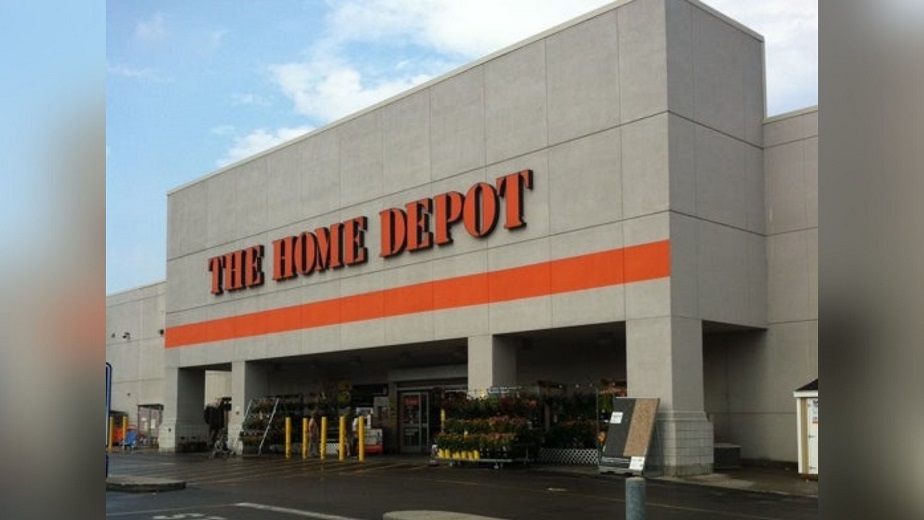 Detectives conducted a probation search at Eric Crossman’s home last Friday after receiving a tip that he might be involved in an organized retail theft. The search resulted in police recovering many high-end power tools and electronics that had been stolen from Home Depot stores in San Jose, Brentwood, Pittsburg, Colma, San Mateo, and San Carlos.

Crossman was arrested and taken into the San Mateo County Jail on charges of commercial burglary, theft, possession of a controlled substance, and resisting arrest, according to police.