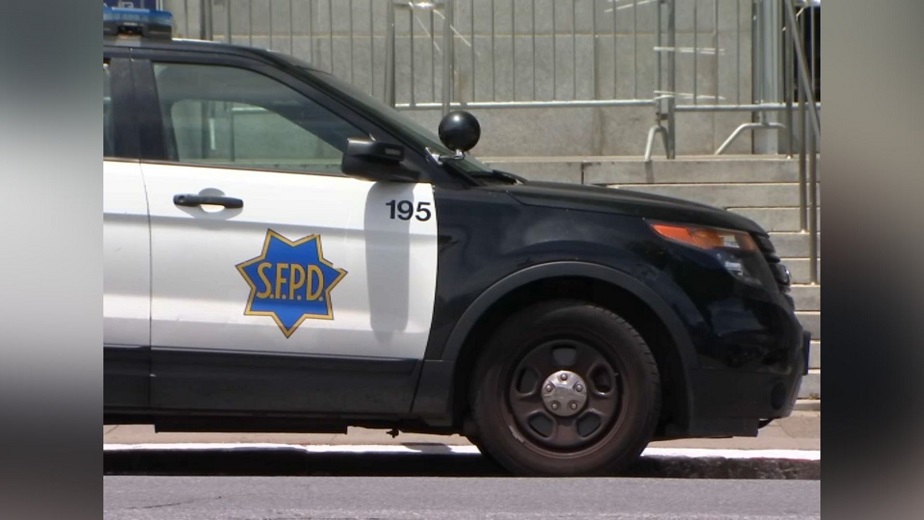 San Francisco, California – According to authorities, the woman suspected of stealing more than $40,000 worth of products from a San Francisco Target has been arrested once more following another robbery.

Aziza Graves was arrested at the Westfield San Francisco Centre Mall on Saturday in connection with the most recent theft.

Graves was arrested on one count of petty theft and three local warrants, as well as an El Dorado County warrant.

Graves was charged with eight charges of felony theft and 120 counts of misdemeanor petty theft and released on an ankle monitor last week.

She is suspected of using self-checkout kiosks to commit 120 thefts over the last year.