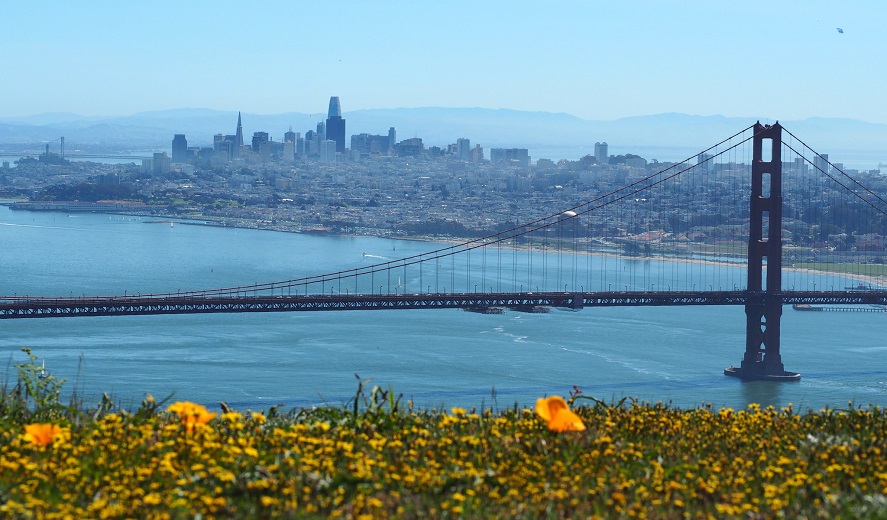 San Francisco, California – As the Bay Area recovers from COVID-19, efforts are ongoing to restore streets and highways that were closed to traffic during the pandemic.

In downtown Palo Alto, that means dining on closed streets may soon come to an end.

On Sunday night, people were dining al fresco in the street because University Avenue is currently closed to cars. A move that happened during the pandemic.

But now the city manager is proposing reopening the street to cars as early as July 6.

At Oren’s Hummus in Palo Alto the closure of university avenue to traffic has been good for business by allowing 20% more seating. Which is why general manager Michael Woodrich wants to see the street remain closed to cars.

“We’ve had more customers and the closure is bringing more people downtown. It helps a lot,” he said.

Chris Selberg has lived in Palo Alto for 30 years and he likes having the street closed.

“It makes it nicer to be in a closed area and have a sense of community without all the traffic,” he said.

Goolrukh Vakil opened her boutique downtown Palo Alto in 1974 and said the street closure hasn’t helped bring in more customers. She said if the city can’t make all of University Avenue a plaza, she’d prefer to have the street reopened to cars.

“It would be better than it is right now because in front of my street it’s half closed and half open,” she said.

As California prepares to open up June 15, this is not the only controversial COVID-19 road closure sparking debate.

San Francisco closed the Great Highway last April to create more space for people on foot or on bikes.

“I love that this area is open to bikes and rollerblades,” said San Mateo County resident Spencer Hawley.

But critics said the closures are forcing traffic into nearby neighborhoods.

On Thursday, San Francisco city leaders will hold a special public hearing to discuss whether to keep the Great Highway closed.