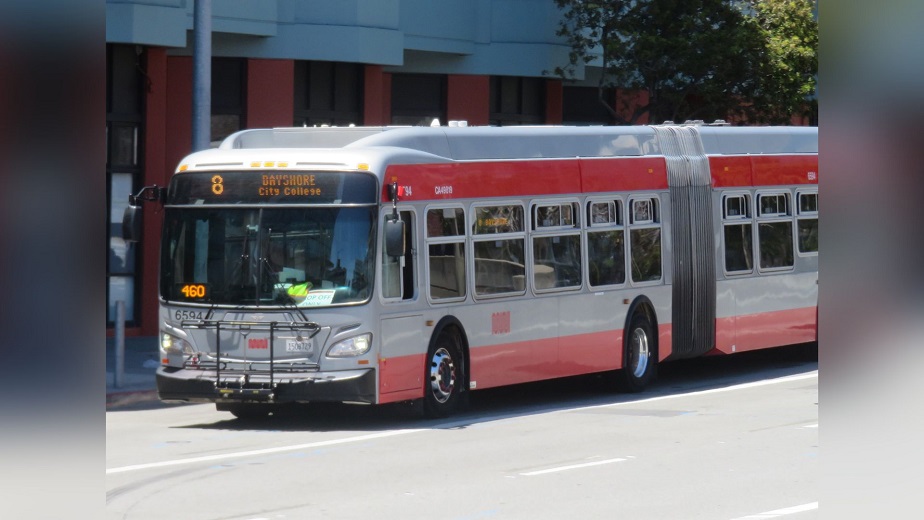 San Francisco, California – An investigation has been opened by the San Francisco police department into a fatal shooting that took place on a Muni bus in the Sunnydale area on Wednesday afternoon.

Officers responded after receiving reports of a gunshot on a no. 8 Bayshore bus heading in the direction of Fisherman’s Wharf. Responding officers found two victims suffering from gunshot injuries upon arriving in the vicinity of Velasco Avenue and Santos Street at approximately 3:20 p.m.

One of the victims was taken to a hospital with what were described as life-threatening injuries, where they eventually died, while the second victim sustained injuries that were not considered life-threatening and is expected to make a full recovery.

Authorities did not reveal whether the victims started shooting at each other or a third person was involved, as well as the motive for the incident.

No arrests have yet been made and police are asking for witnesses to step forward and call the SFPD Tip Line at 1-415-575-4444 with any information that might be helpful in the investigation.

The San Francisco Police Department said they will be reviewing Muni bus security footage in order to determine the person responsible for the shooting.