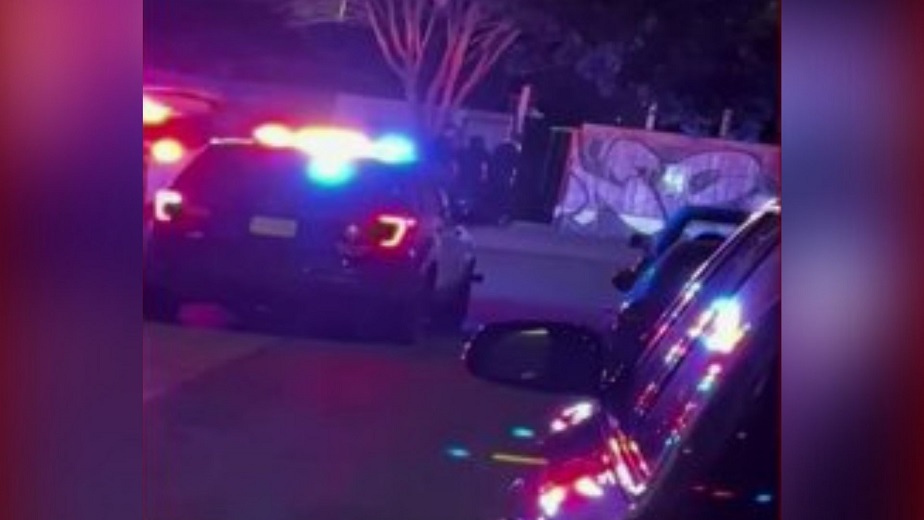 San Francisco, California – A man was wounded in a shooting incident in the Mission District on Friday night, forcing the San Francisco police to conduct an investigation.

Police officers were sent to the neighborhood of 23rd Street and San Jose Avenue just before 8 p.m. in response to a report of a shooting.

Responding officers found an injured man inside a vehicle at the location. The man was transferred to a nearby hospital for treatment. The latest information indicates the victim sustained life-threatening injuries in the shooting, although information about his current condition was not released.

Additional details were not disclosed as SF police are still looking into the incident.

So far, no arrests have been made.